2020 is over, which means it’s time to sum up various results. In this article, we’ll take a look at the best Android and iOS apps that have become popular over the past 12 months. 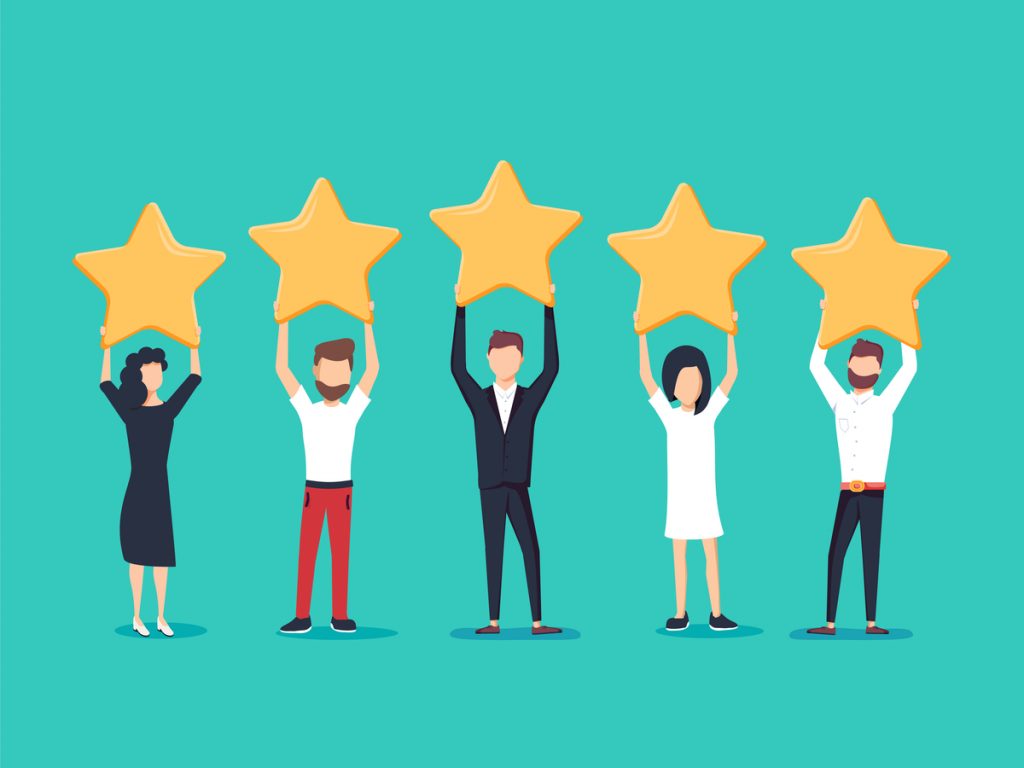 Apple and Google themselves call the Genshin Impact project the best game of 2020. The action RPG game is available not only for Android and iOS users. It is also released for the Sony PlayStation 4 and PC.

The game was announced three years ago, was released at the end of September, and in just four days the total downloads in Apple and Google stores exceeded 17 million. In many countries, Genshin Impact was able to enter the top 10 by revenue, and in the US on iOS by this indicator it is located on the 15th line.

Loóna has been named the Best Android App by Google. The developers at MSQRD said their solution is the world’s first application that enables the user to emotionally tune in to healthy sleep.

In turn, the owners of Android smartphones named the Disney+ online cinema the best application of the year. NIX Solutions motes that the app is officially available in a limited number of countries. Nevertheless, the launch of the cinema allowed the company to gain almost 74 million new subscribers in just a year.

Separately, we note several interesting applications for the iOS operating system. The first is Sharp3D. This is a free application for smartphones and tablets from Apple, aimed at creating complex three-dimensional models. It uses ARKit technology and a LiDAR scanner to operate.

Apple itself has published a list of the best 2020 apps for its products. For example, the sports program Wakeout! Was named the best for the iPhone, and Zoom video conferencing for the iPad. Fantastical’s multifunctional calendar has become the best choice for Mac, and for Apple TV the company recommends the already mentioned online cinema Disney+.