Despite the fact that many industries are not having a good time now due to the global crisis, the mobile application industry is setting new records on the contrary. 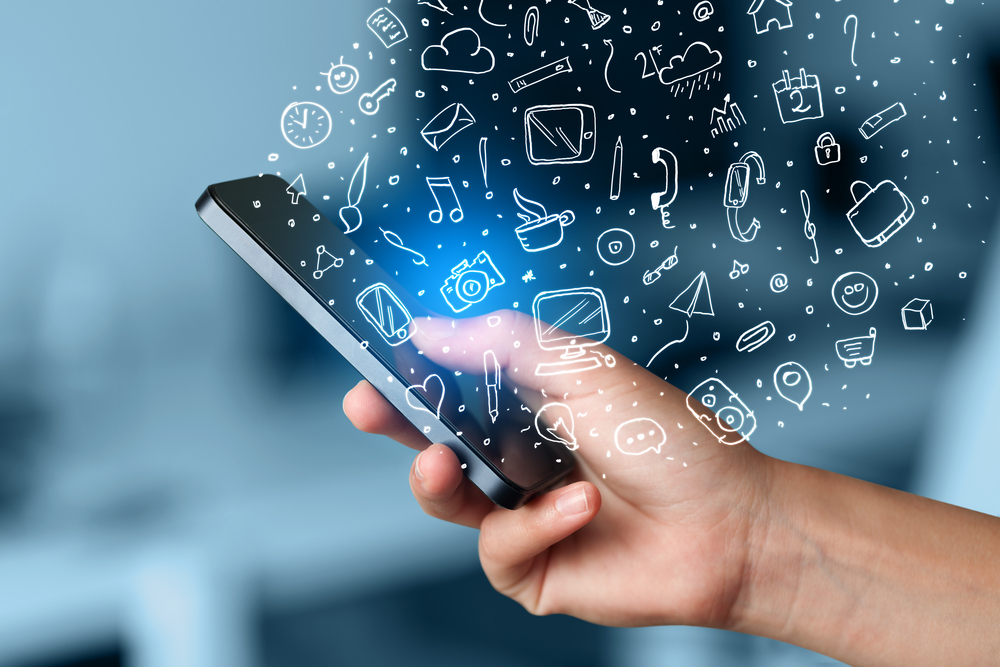 The analytical company App Annie published a report according to which, in the first quarter of 2020, there is the largest demand for applications among users of Android and iOS devices. Due to quarantine, smartphone owners began spending 20% ​​more time on programs and games than in 2019.

According to the report, consumers made in-app purchases totaling $23.4 billion. Of these, 15 billion are on the App Store and 8.3 billion on Google Play. If we talk about iOS, then 65% of this money was given for games. In Android, this figure is 85%. Thus, in the first quarter of this year, gaming purchases accounted for 16.7 billion US dollars, sums up NIX Solutions.

In addition to games, owners of Android smartphones also spent their time in social and entertainment applications (especially Disney + and Twitch). Owners of the iPhone, in turn, often used TikTok, YouTube and Tinder.