Last month, at the WWDC 2020 conference, Apple introduced the new CarKey interface, which allows you to use the iPhone as a key for a car. It is based on NFC technology, through which the smartphone establishes a connection with the car, and software algorithms that identify the user and allow you to configure the virtual key as needed for a specific situation, explains AndroidInsider. By and large, there is nothing complicated, but idea could only be realized in Cupertino. But on Android you can still open a car using a smartphone, albeit with small conventions. 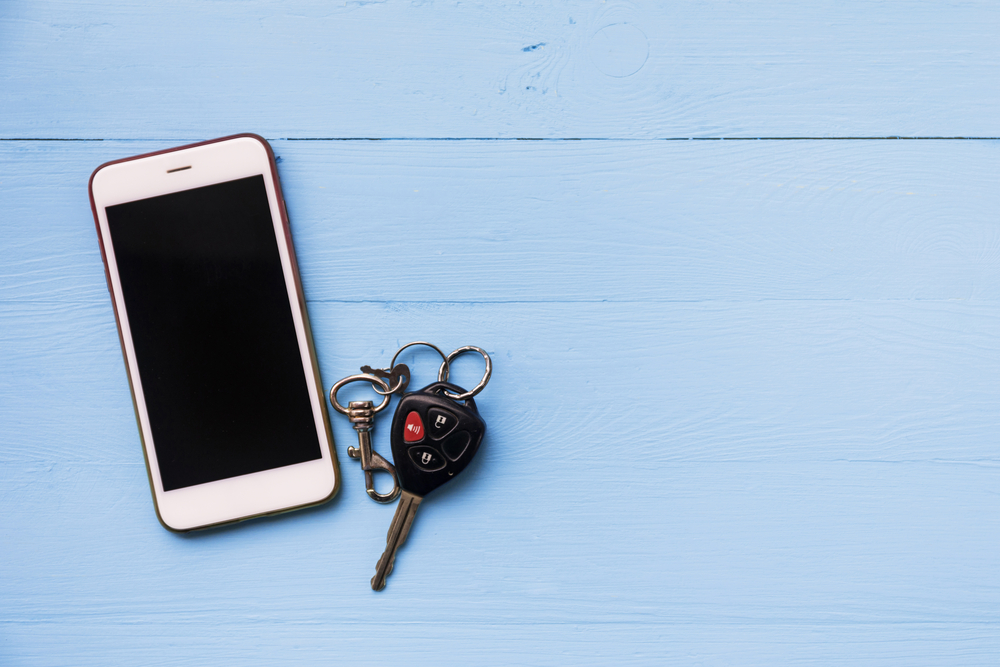 First of all, we should probably explain what CarKey is. This is such a software interface that forces the NFC module in the iPhone and Apple Watch to emulate the field characteristic of wireless keys for a car. That is, in fact, the user writes the key image into the memory of the smartphone or smart watch, and then puts them on the door handle and unlocks. The user can also transfer the key to someone close to iMessage by pre-setting their rights, for example, prohibiting starting the engine or opening the trunk.

How to replace CarKey on Android

Since CarKey is a system function, it is logical that on Android there is nothing of the kind. Another thing is that the operating system from Google has long been offering the opportunity to turn smartphones into virtual keys for cars using special applications, which are quite a lot. There are both universal solutions and specialized ones, compatible only with cars of specific brands through Blue Link technology. Here is a list of just a few of them:

This is only a part of Android applications with which you can remotely unlock and lock the car, monitor its condition, control leaks and fluids amounts, receive notifications of problems and the need for inspection, etc. Unlike CarKey, they all work from Bluetooth Low Energy, which is both their advantage and disadvantage.

What Android virtual keys can

Despite the fact that quite a lot of applications are available on Google Play for a wide variety of cars, the manufacturers themselves set some restrictions on their use. For example, Hyundai Motor Group cars do not allow them to be controlled using proprietary applications based on BlueLink technology in Russia, notes NIX Solutions. At the same time, there are such applications that work regardless of the country and in fact allow you to replace CarKey with Android users.