Google is getting ready to launch a very useful feature for Google Messages, the base messaging application on Android smartphones, reports IXBT. 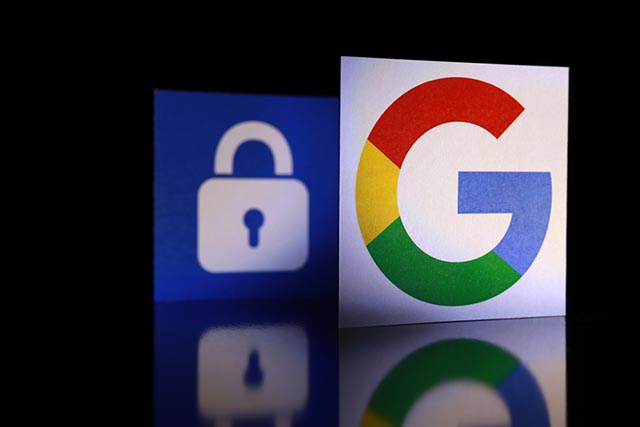 Hints of it were found in the “internal” APK code of the Google Messages application version 6.2, which managed to get the 9to5Google resource.

Another innovation that the code indicates is that with a poor Internet connection, Google Messages will switch the user to regular SMS and MMS. In this case, the user will receive a warning.