Google’s operating system has gone through the first major redesign in seven years. However, Android 12 differs from its predecessor not only in appearance. What’s new? Read in the review.

The first thing you notice is an updated lock screen. It immediately reflects the basic principles of Material You: adaptability and individuality.

For example, the clock on the lock screen resizes to fit the available space. No new notifications? Get giant numbers across the entire display. Is there something to familiarize yourself with? Okay, the clock fades into the background, while still clearly visible. The system changes for specific conditions. 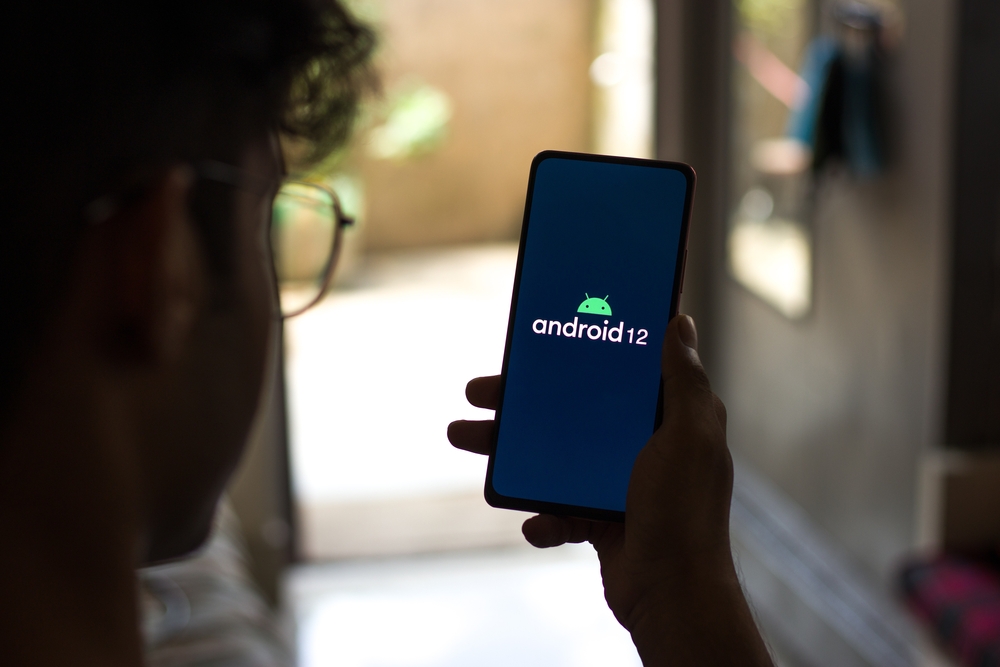 The color of the elements depends on which image is installed on the desktop. The Dynamic Colors system extracts the basic shades from the wallpaper and transfers them to the interface not only of the system, but also of applications, says 4PDA. Dynamic Colors is already supported by many Google programs, third-party utilities can also build support for dynamic colors. If the user wants to independently set the shades of the system, this is possible. But the choice is limited to four options.

To customize the design, the application “Wallpaper and Style” is provided. If in Android 11 it was possible to change the shape of the icons and the font, then in the twelfth version this was abandoned. But “Thematic icons” appeared: icons on the desktop are redrawn in the same style. The function is relevant only for programs that support it. Now activating such icons only leads to more visual irritation.

The system also got rid of blur: in the notification panel, the menu of recent applications and on the screen with a PIN code, there is now a solid background fill. System options have become stricter, having lost the multi-colored icons. But now they are better controlled with one hand: the titles have become larger throughout the interface, pulling the upper part of the display towards themselves.

On the desktop, the Google search bar has remained unchanged, and in the menu of all applications it has been replaced with a more advanced tool, similar to Spotlight in iOS. It searches by applications and content in them, although it organizes a request on the Internet if wished. Another handy feature is the automatic opening of the keyboard when launching the application menu.

However, regarding the visual changes, it must be remembered that they are relevant mainly for owners of smartphones with a pure Android OS. Most manufacturers use casings with their own designs.

The main change in terms of widgets is the “Most Important” update, notifying about the date, weather and events from the calendar. To these functions, a shopping list in the store, recommendations for media content, messages about upcoming sports events, etc were added.

Google also relaunched most of the widgets available in branded services. For once, they do not look like greetings from the past: now there are new interactives for the weather, Google Keep, “Disk”, “Calendar”, YouTube Music and some other programs. It remains to wait for other developers to catch up. All available information blocks are collected in an updated search menu.

It’s now easier to manage your network connection: the “Internet” shortcut in quick settings combines the cellular network with Wi-Fi. The quick settings panel has also been redesigned. The tiles are now oval, not round, only four switches are available at the top instead of six (as was the case in Android 11). The rest are opened by an additional downward swipe.

Minor design changes are the new volume control panel and power menu. Previously, it was possible to find a card switcher in Google Pay and regulators of connected smart devices. And now there are only buttons for shutdown, restart and emergency call, explains NIX Solutions. These chips were transferred to the lock screen. It’s hard to say why Google trained users to have quick access to Google Pay for a year, and now has taken it away.

The new “Access Control Panel” is a hub for tracking all requests for sensitive data from applications. In the title, there is a chart showing the activity in using permissions over the past 24 hours. Below is the chronology of the activation of sensors and private information. From there, you can revoke previously issued access for software.

Android 12 allows you to hide the exact location from applications, giving them only approximate information. Now many programs do not understand this and require the issuance of full rights – apparently, you need to wait for optimizations from the developers.

If one of the utilities requests access to a microphone or camera, an indicator in the status bar will notify you. To completely disable these sensors, there are corresponding switches in the quick settings. Also, a pop-up message appeared that the program is accessing the clipboard, even if it is currently open on the screen.

Let’s briefly mention not so noticeable, but also important innovations and improvements:

The function of sharing a password from Wi-Fi through the “Exchange with the environment” system.

Game control panel with quick access to Do Not Disturb, screen recording and FPS counter.

New APIs for third-party applications: additional options for accessing the camera, accurate alarm triggering, and so on.