App Annie conducted a study of user interest in mobile applications in 2021 and found that users spent 20.5% more money in iOS and Google Play app stores during the year than last year – $135 billion versus $112 billion, according to a press release from the company. 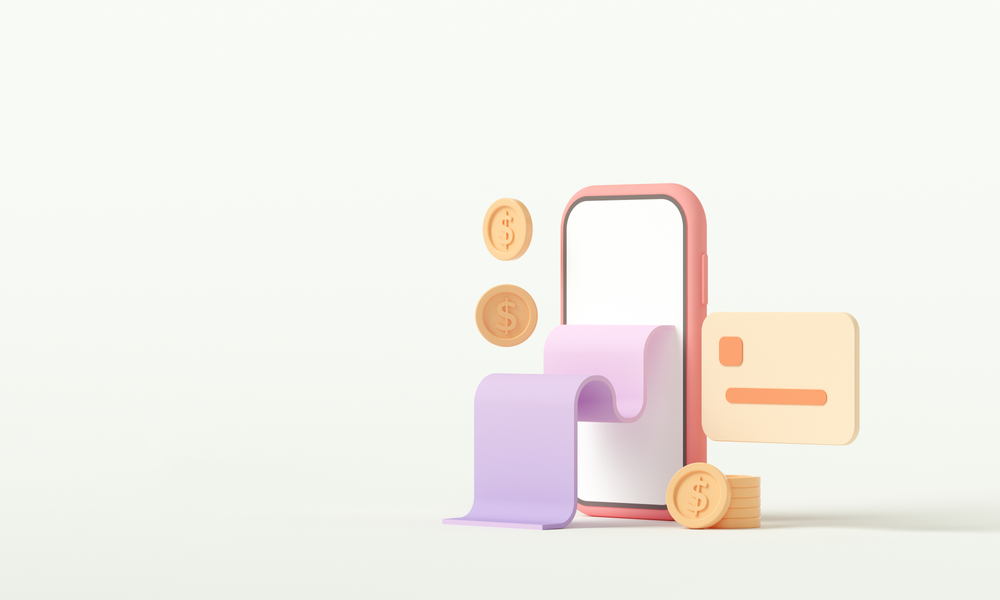 The main findings of the study:

NIX Solutions notes that the full version of the App Annie report will be published in January 2022. To get it among the first, you need to leave a request on the company’s website.