Apple confirmed its intention to introduce software into branded devices to identify photos potentially containing elements of violence against children. The news was met with controversy. It has now become known that the staff working on the project received a letter from management acknowledging the “misunderstandings” associated with the new features and expressing confidence in the value of the mission to keep children safe. 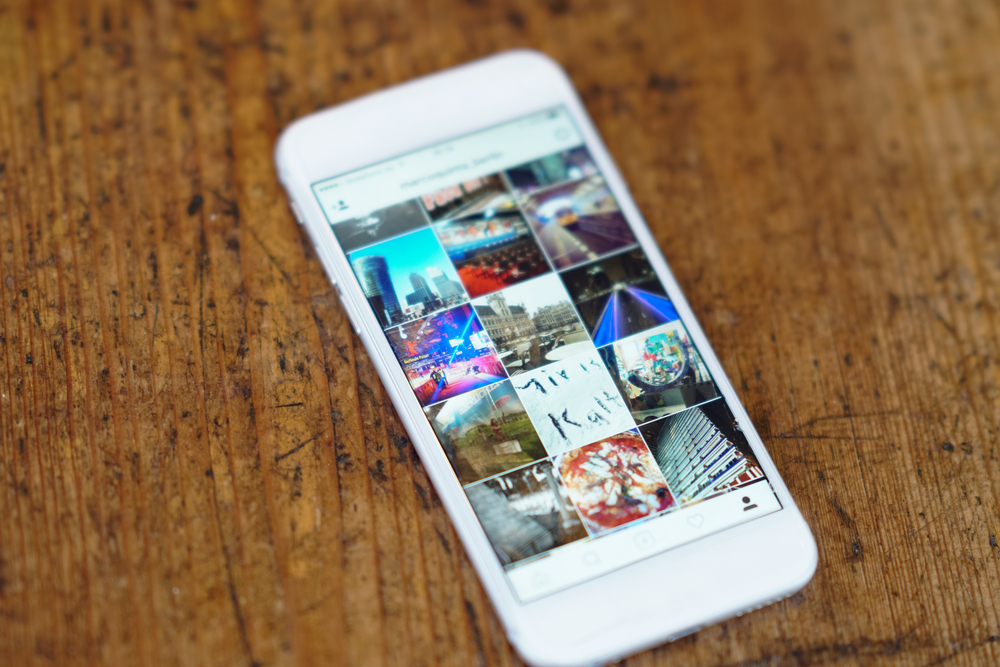 We are talking about software that will hit users’ devices this fall along with the release of new versions of iOS and iPadOS. These are special cryptographic applications that can help track and stop the spread of child abuse photos without compromising user privacy, says 3DNews. Apple believes that the backlash from users regarding the introduction of new features may have arisen from a misunderstanding of how these tools work and that they do not really violate data privacy.

A letter from Apple that employees received said that protecting children was an important issue and the company took a step towards solving it thanks to the teamwork of specialists from different departments who worked together to create new safety features. “What we announced today is the result of incredible collaboration and child protection tools, yet Apple’s deep commitment to user privacy. We received a lot of positive feedback today. We know that some people have misunderstandings and many are concerned about the consequences, but we will continue to explain and detail the features over the next few months,” Apple said in a posting.

The letter also contains a message from Marita Rodriguez, head of strategic partnerships at the National Center for Missing and Exploited Children (NCMEC). NIXsolutions notes that Apple worked closely with the center to develop new child safety features. So in her message, Marita Rodriguez thanked Apple and expressed appreciation for the work done.