When a driver is in a hurry, there are two things that are most annoying: traffic jams and traffic lights. If you fail to “catch the wave”, then there is a risk of stopping at a red light at every intersection. Developers of mobile applications from Dusseldorf decided to deal with this problem. Now their brainchild Traffic pilot is being tested in the city, reports Aussiedlerbote. This smartphone app allows cyclists to keep track of traffic lights. 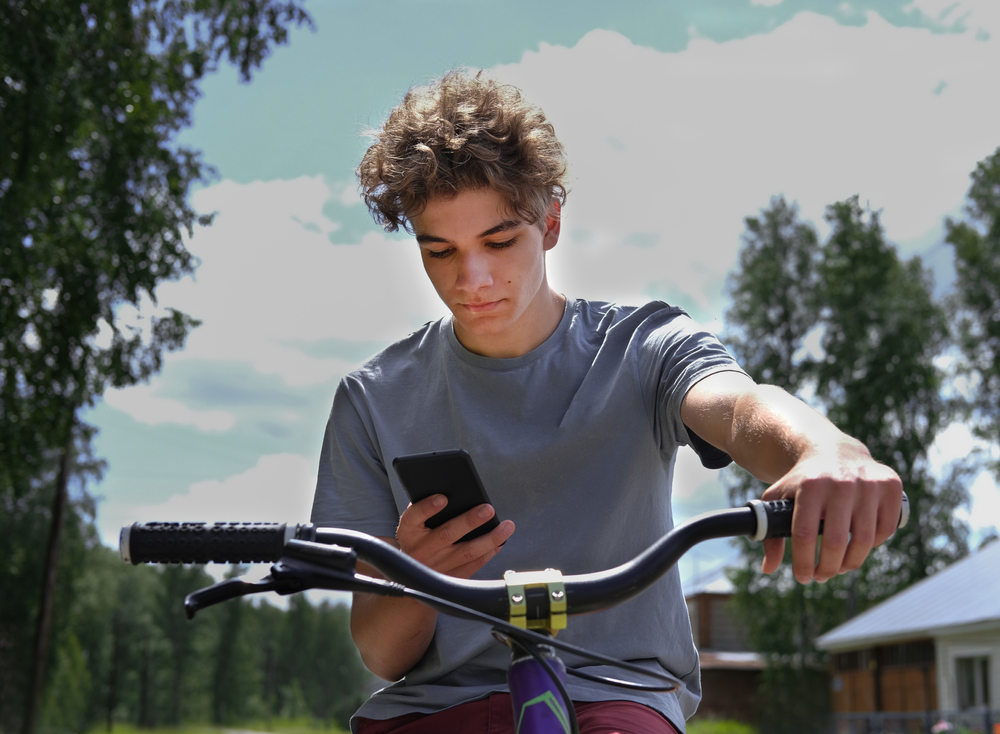 As the creators explain, the application is synchronized with 70% of city traffic lights (those that switch in time, and not at the request of pedestrians). The app plots possible routes and calculates which of them will have the least number of stops at traffic lights based on the average speed of cyclists.

NIX Solutions states that now the developers of Traffic pilot are working on improving it: instead of calculating the optimal route for the cyclist, the app will create the route itself. There will be a special command that will turn on the green light on demand when a cyclist with the application turned on approaches a traffic light.

European cities are already actively using smart systems to manage traffic lights. Typically, these systems monitor the traffic density of the cars and synchronize signals so that fewer congestions are formed. Another benefit from such systems is cleaner air due to the fact that cars slow down less often. For example, in Brussels, carbon dioxide emissions have decreased by 5% thanks to smart traffic lights.