Typically, apps that promise a significant increase in battery life are scams. But the EOptomizer program was developed by scientists at the University of Essex and promises to increase the autonomy of mobile phones up to 30%. Developers are already collaborating with major manufacturers such as Nokia and Huawei. 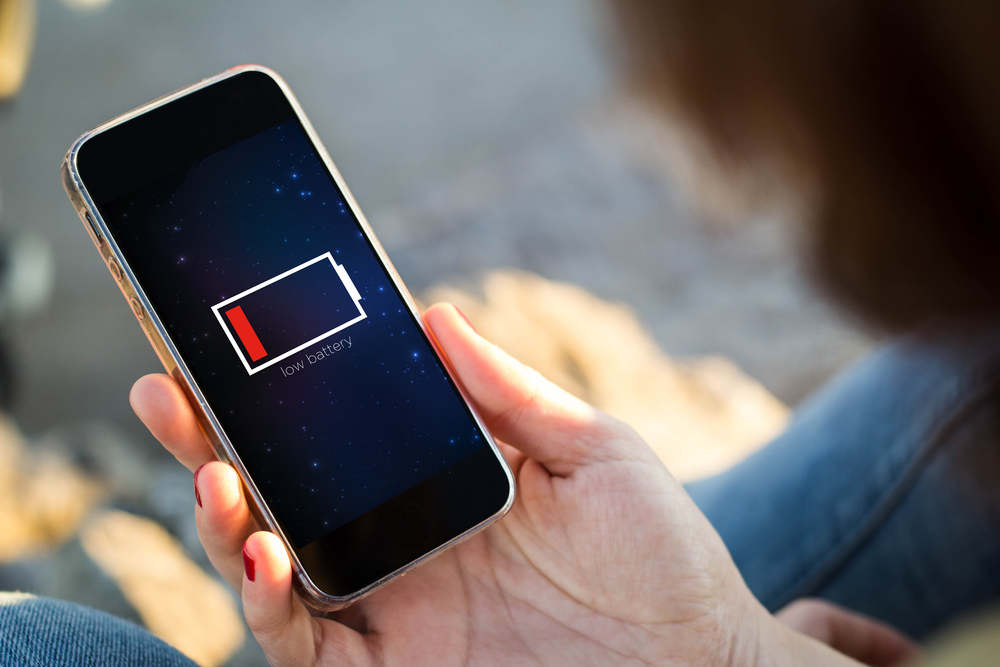 The EOptomizer application was created by ex-employees of Samsung, Microsoft and under the direction of Dr. Amit Singh from the School of Computer Science at the University of Essex.

Energy savings are achieved by studying the user’s habits and predicting his actions. This is done by the artificial intelligence built into the application, says TechToday.

The application increases the frequency of the processor and video core when required and reduces them when high performance is not required. Artificial intelligence is constantly trying to find a balance between minimum satisfactory performance, heating and energy consumption, notes NIX Solutions.

The developers give an example when a user of a news application quickly scrolls through the news feed during the day. At this point, the gadget is working at full capacity. But in the evening, the user slowly reads the materials and you can reduce the performance of the processor and video core of the smartphone.