Google Play will add alternative payment methods for in-app purchases for India, Australia, Indonesia, Japan and countries in the European Economic Area. As reported in the Play Console Help, non-gaming developers around the world can now apply for the User Choice Billing Test Program. 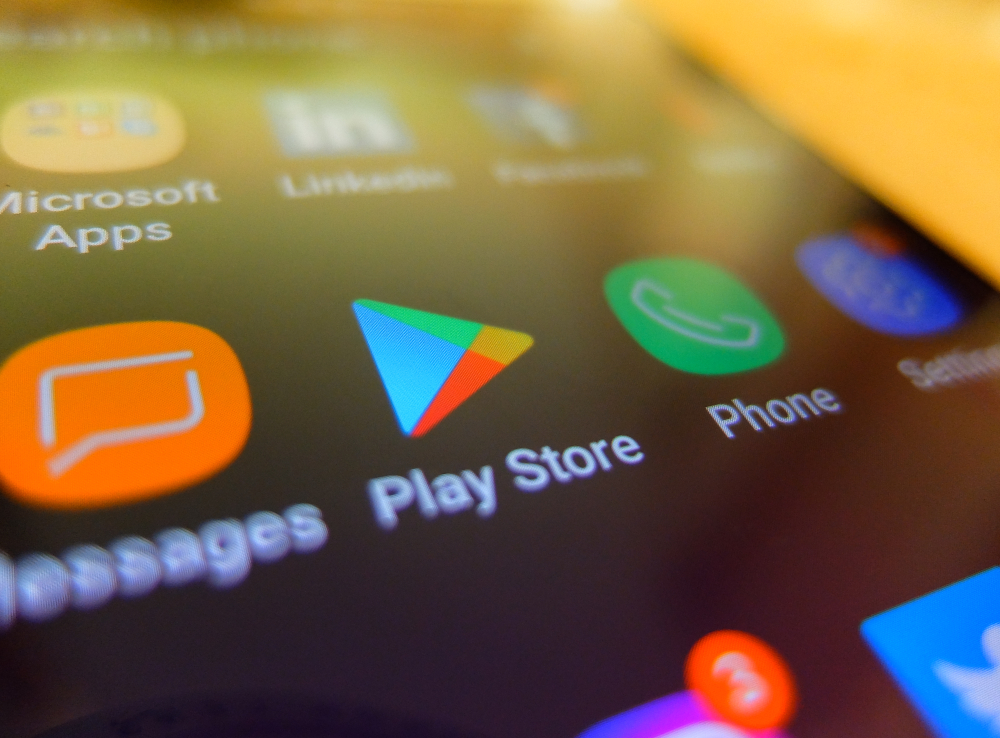 Participants in the pilot project will still have to pay a Google service fee, however, they will receive a 4% discount for using alternative payment systems, says SearchEngines.

“This pilot project is designed to test alternative payment options alongside the Google Play payment system. Before offering our users payment by choice, we would like to receive feedback in different countries and ensure a positive user experience,” Google said in a message.

Only developers of non-gaming applications with an officially registered business can take part in the project. The company does not exclude that in the future the pilot will be expanded to gaming applications.

More information about the eligibility requirements can be found here.

NIX Solutions notes that at the moment Google charges a 15% commission on the first million dollars earned by developers, after which the commission rises to 30%. Some companies may pay 10% if their apps participate in the Media Experience program.