Fuchsia OS may be Google’s the most mysterious and controversial project. Initially announced as a test platform designed to test new functions for existing operating systems, it eventually went into release, becoming quite a commercial one. Google has installed it on its Nest Hub smart displays, replacing the Cast OS operating system built specifically for them. The company did not explain their decision in any way, but, on the contrary, tried to do everything as quietly as possible so as not to attract too much attention. But, apparently, it still needed attention, as Google itself reads Fuchsia OS a great future, states AndroidInsider.

Google plans to expand the scope of Fuchsia OS. This is evidenced by the description of the vacancies that are open in the company. The search giant needs people of different specialties, whose responsibilities will include the development, promotion and improvement of Fuchsia OS, as well as  “researching new devices and form factors” and then expanding the coverage of the operating system. 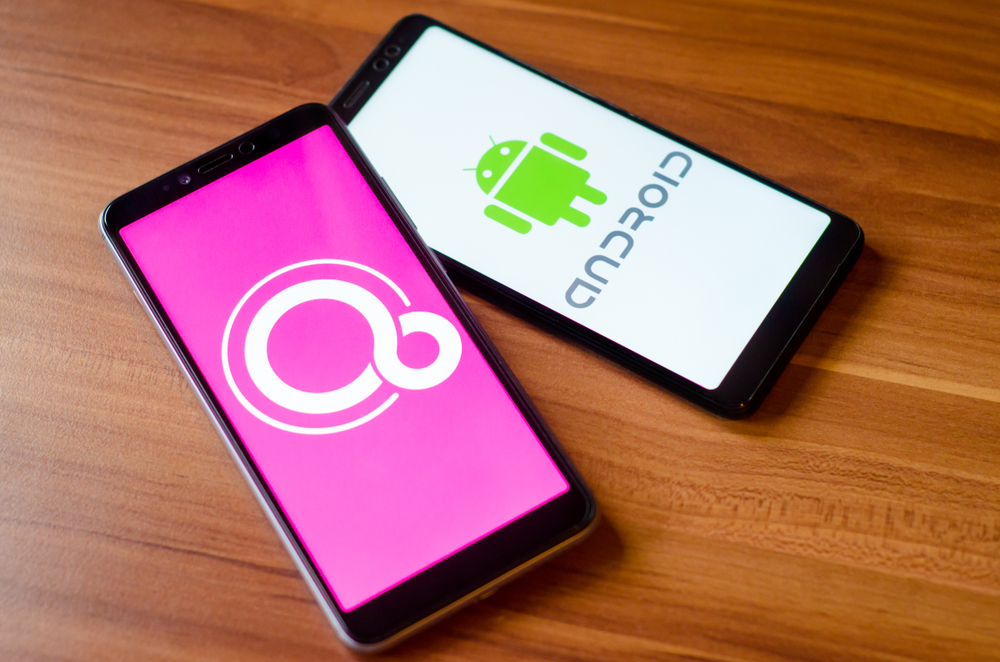 Although the first devices to receive Fuchsia OS were smart displays, we are working to find new form factors and use cases for the OS. The Fuchsia Devices team is responsible for adapting Fuchsia OS to work on different types of devices that matter to Google and to our users, reads the description of the vacancies exchanged on the website of the search giant.

As you’d expect, Google hasn’t named specific devices that will run Fuchsia OS. Let’s admit that the company is still making plans to distribute the platform, but there is no doubt that it already has at least a basic strategy for installing a new OS on existing gadgets. It can be anything from smartwatches to Chromebooks, as Fuchsia OS is a versatile platform that can underpin almost any device.

Despite the lack of hard evidence to support this, experts suggest that Google will distribute Fuchsia OS gradually, first adapting it for smart devices that it already releases. Therefore, first of all, the operating system should be expected on Google smart speakers, thermostats, which come out under the Nest brand, and then on wearable gadgets like smart watches.

If you do not understand how software platforms work, you may get the impression that this is not feasible. Well, how can one and the same operating system ensure the operation of devices so different from a technical and functional point of view? However, the value of Fuchsia OS is in its kernel, which is called Zircon, and, in fact, is an alternative to the Linux kernel used in Android and other operating systems of the search giant.

Replace Android on your phone

Google can migrate Android, Chrome OS, Wear OS and other operating systems to the Zircon without users even noticing. As a result, the software structure of the platform will change, its protection against external influences and stability will increase, but the users themselves will not notice any changes. Fortunately, we at NIX Solutions can speak about this with full confidence, since such precedents have already been in the past.

Take Google Nest’s smart display itself. Previously, it worked on the basis of the Cast OS operating system, but this summer the company’s developers took and transferred it to Fuchsia OS. Has anything changed from an interface or functional point of view? There is nothing. Another example is HomePod, which used to work on a modified version of iOS, and a year ago Apple took and transferred the speakers to tvOS. Has anyone noticed this? No, no one noticed.

The same thing can happen today with any other operating system. We believe that top managers at Google were telling the truth when they said that no one was going to change Android to Fuchsia OS. They don’t need it. The developers will simply lay the core of Fuchsia OS into the basis of Android and release the corresponding update, which users will install as usual and will not even bother, because they will not understand that something has changed.

There can be no doubt that Fuchsia OS is the future of Google’s operating systems. Another thing is that the transition to it will be so imperceptible that it will be completely inappropriate to call it a transition. In the end, what difference does it make to us, the users, which kernel is the basis of the OS on which our smartphone runs? Absolutely none, because the majority do not even imagine what the core is, let alone understand the differences between one and the other.