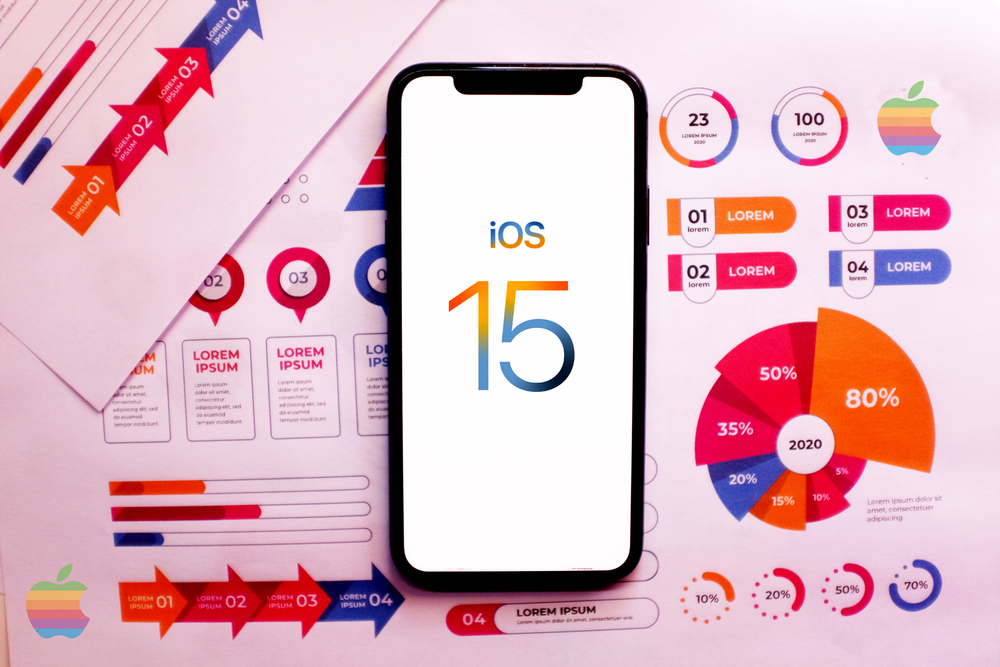 The main feature of the first iOS 15.4 beta is Face ID unlock while wearing a mask. Apple has managed to tweak the system to recognize you by the unique facial features around your eyes. Unfortunately, the feature is only available on iPhone 12 and iPhone 13.

The second beta versions of iOS 15.4 and iPadOS 15.4 can be downloaded “over the air” through Settings > General > Software Update, provided that you have the correct profile on your device. They are also available on the Apple developer site. Public beta versions will also be released soon, says IT-Here.

The update contains code for a touch-to-pay feature that will turn iPhone XS and later into contactless payment receivers. The feature is aimed at small and large business owners and will initially only be available in the US.

The second beta version of iOS 15.4 includes a touch-to-pay feature that will allow iPhone XS and later to accept Apple Pay payments by touching money cards or other devices.

The feature is available in iOS 15.4 beta, but requires the support of third-party providers, so it can’t be used yet. There is no visual presence of the function in the system, but it is already written in the code.

When you unlock your iPhone with Face ID, you may see a “look down” message in your mask. It appears if you hold your iPhone below eye level, notes NIX Solutions.

Perhaps Apple will add support for digital identities in iOS 15.4. So far, there is little evidence for this, but the function is mentioned in the PassKit code.