In January, the WhatsApp messenger announced an update to the service’s policy, which will allow it to freely exchange user data with Facebook. The gradual introduction of new rules began on 15 May, notes NIX Solutions’ team. 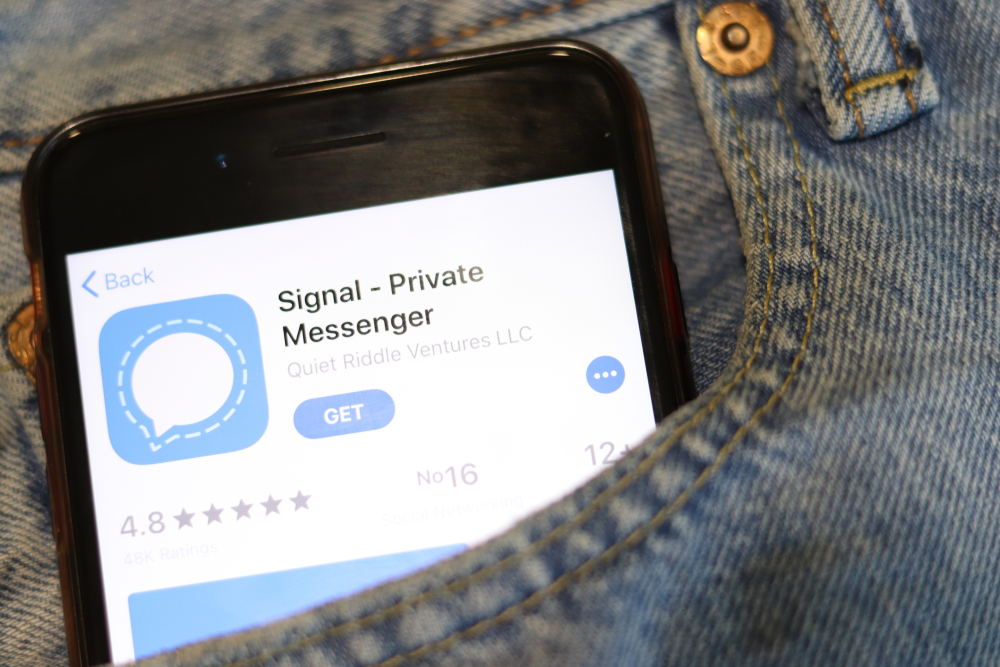 In January, users began to actively switch to alternative applications against the background of the upcoming update. As a result, WhatsApp’s competitors saw a sharp increase in installs.

According to Sensor Tower, in the first four months of 2021, Telegram installations grew 98% YoY to more than 161 million, while Signal downloads increased 1,192% to 64.6 million.

The number of WhatApp installs worldwide between January and April decreased by 43% year-on-year to 172.3 million.

As for the surge in popularity of Telegram and Signal, the situation has almost returned to normal. In January, Telegram received 63.5 million downloads against 16.6 million a year earlier, and in April – only 26.2 million against 27 million in the same month of 2020.

Sensor Tower experts see no other reason for the dramatic surge in the popularity of these messengers, other than the new WhatsApp rules: users were looking for an alternative to the application.

Recall that initially the changes in the WhatsApp user agreement were supposed to take effect on February 8, but due to active criticism and massive user churn, the company decided to postpone this date to a later date.