The popular TikTok app has been downloaded three billion times from the App Store and Google Play Store, according to the latest data from research firm SensorTower. 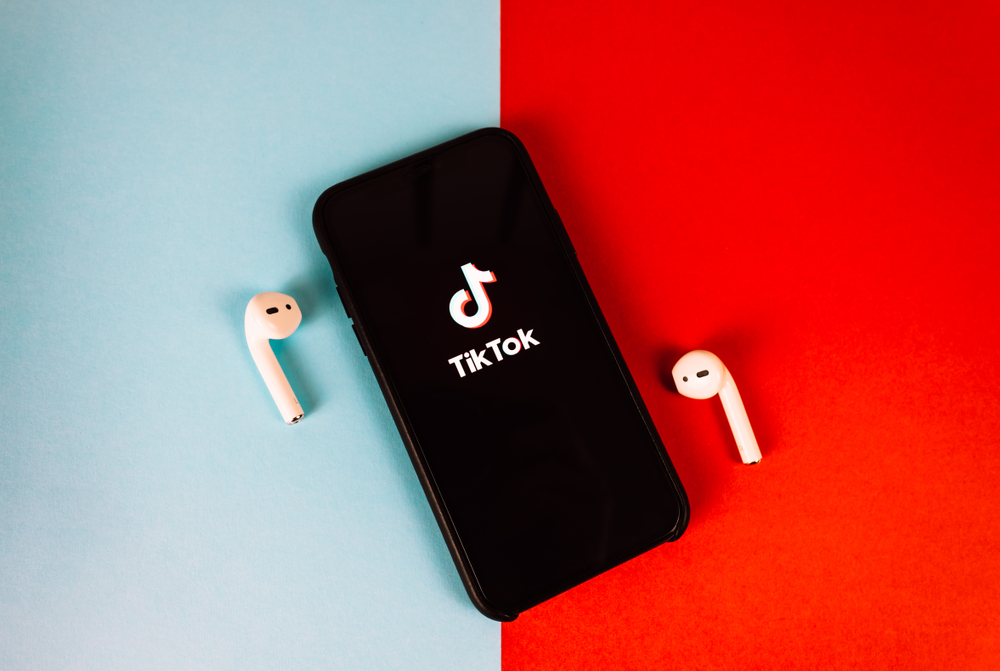 This is a historic event as TikTok is the first non-Facebook app to record this many downloads. TikTok also made it to the elite list of apps with over $2.5 billion spent. This list also includes Tinder, Netflix, YouTube, and Tencent Video, says NIXsolutions.

TikTok has managed to achieve this lofty goal despite being banned in several countries such as India and Pakistan. The app is also banned in China, but TikTok parent company ByteDance has created an identical app called Douyin for the Chinese market, the results of which are also included in the SensorTower data.

SensorTower also reports that competitors such as Kwai and Moj are trying to take over a portion of the TikTok market. Analysts believe ByteDance will need to continue to innovate for TikTok to continue to dominate the market.

SensorTower also believes that TikTok needs to further develop its own creator ecosystem so that more people create exclusive content on the platform, forcing fans to log onto TikTok regularly.