Popular short video service TikTok is testing in-app purchases in partnership with several brands in Europe, including Hype. Bloomberg reports this with reference to its sources. 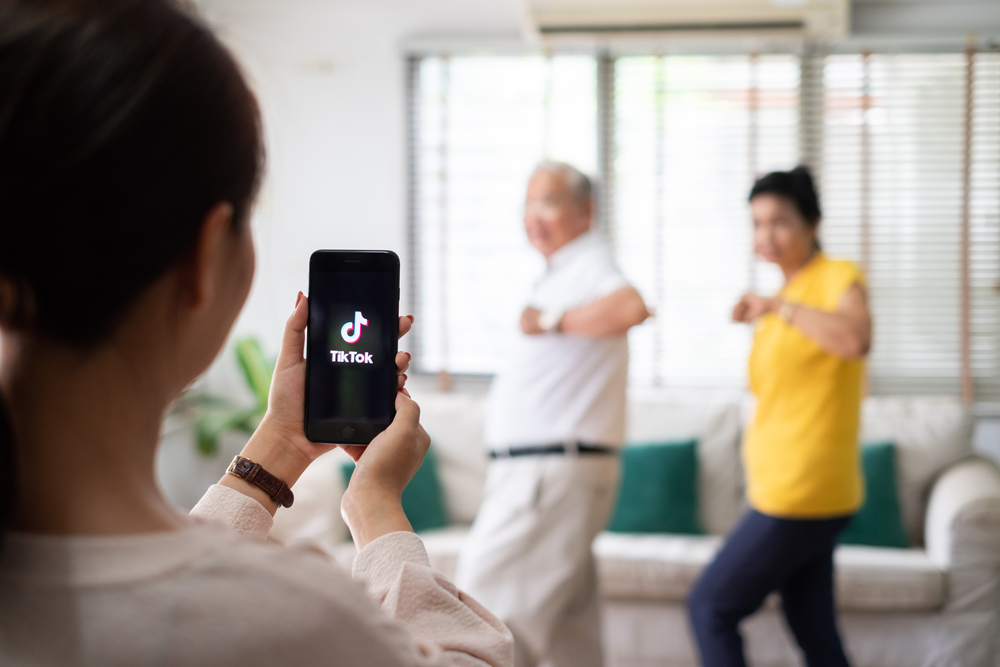 The new functionality in the app resembles purchases on Instagram – with a separate tab in brand accounts with product photos and prices. Users in the US also see a new tab on their Hype profile, but they have it blank, notes NIX Solutions.

A Hype spokesman confirmed participation in the testing, but did not disclose details.

It is not yet known if this test will be extended to more users. At the same time, the latest TikTok initiatives clearly indicate that the service is actively working on the development of e-commerce on its platform.

TikTok has taken steps towards e-commerce in the past, including integrations with Teespring, Spotify, and Walmart. Back in 2019, individual users were able to add links to e-commerce sites to their profile.

We will remind, in February it became known that TikTok is planning an aggressive expansion into the e-commerce market in the United States to compete with Facebook. The service announced a number of new features, including the launch of affiliate links.