Analytical company Sensor Tower has published a new ranking of the popularity of mobile software for iOS and Android. The experts analyzed the number of downloads of programs on both platforms, and named the games and applications that users from all over the world were most interested in. 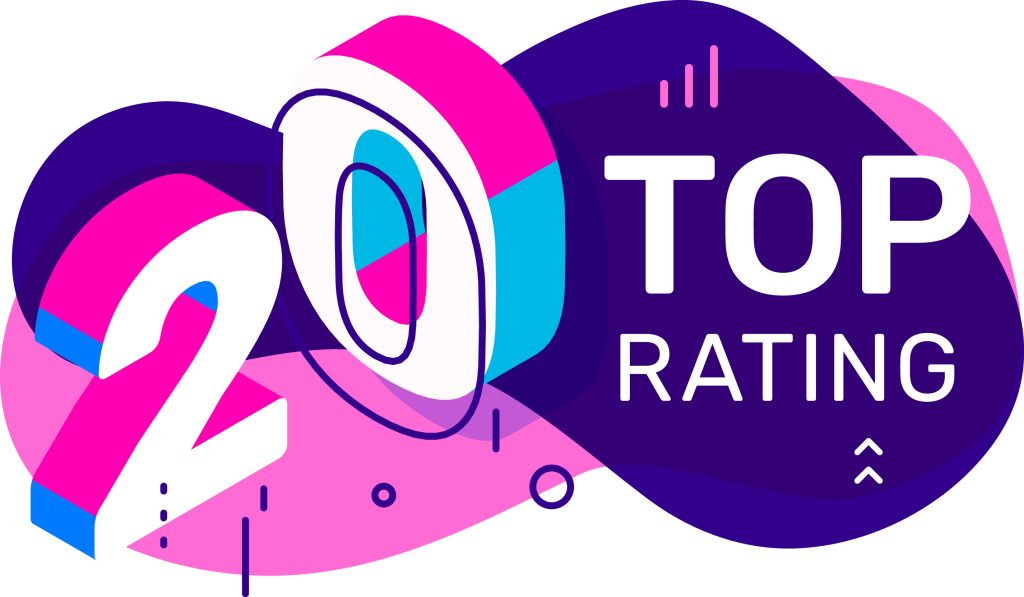 According to statistics, 28.3 billion different applications were downloaded from Google Play, compared to 8.6 billion from the App Store in the first quarter of 2022. Clients of TikTok, Instagram and Facebook services became the leaders in the number of downloads on both platforms, while WhatsApp and Telegram messengers took the fourth and fifth lines of the popularity rating, respectively, says 4PDA.

The most popular software category on iOS and Android is once again mobile games. Most often, users downloaded the “royal battle” Garena Free Fire, Subway Surfers runner and Merge Master puzzle. The famous PUBG Mobile also entered the top 10, but the once popular Among Us was placed only on the 20th line of the consolidated rating, notes NIX Solutions.

Analysts noted that compared to the first quarter of last year, the number of downloads of mobile applications in 2022 increased by an average of 1.4%, reaching a total of 36.9 billion (App Store + Google Play). You can view detailed download statistics by platform and region at this link.