Sensor Tower has released a new report on the US market of educational mobile applications – The State of Education Apps in the U.S. 2022. 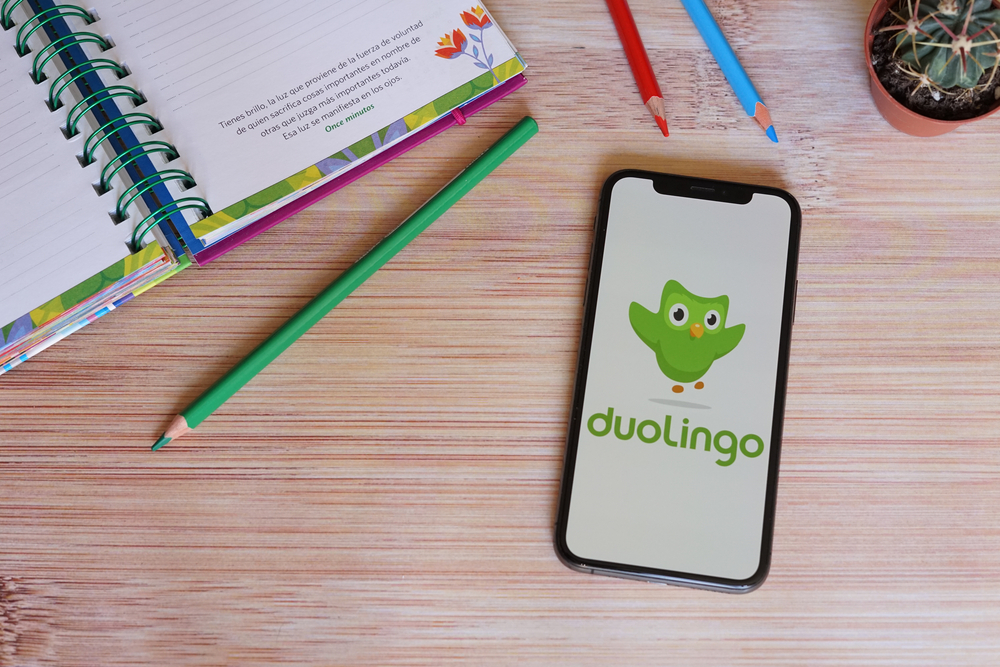 Here are some interesting facts from it:

The return to face-to-face learning has changed the landscape of educational applications in the US. Although the category has declined in popularity overall, there is still room for growth, as evidenced by games becoming the most downloaded sub-category and languages ​​climbing to the top as the revenue leader, notes NIX Solutions.

You can read the whole report on the official website.