WhatsApp will receive a new, long-awaited feature by many users – the ability to leave reactions to messages. This tool is already available to participants of the beta testing program in the version of the IM client for Android smartphones. 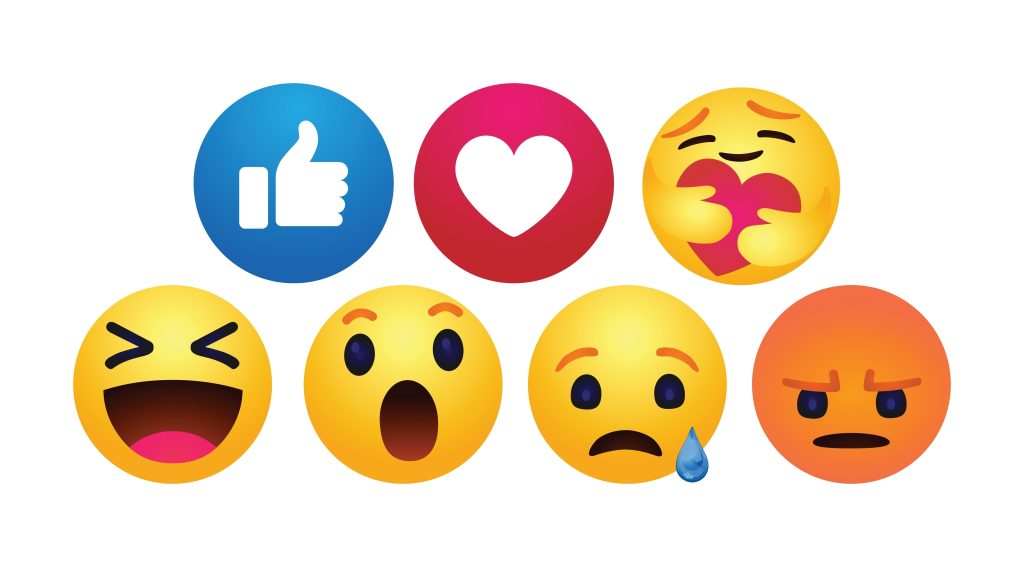 It is known that such reactions are already used in messaging in many social networks and instant messengers, from Twitter to Telegram.

In particular, reactions like “like”, “laugh”, “surprise” or, for example, “sadness” will be offered. Apparently, reactions with a distinctly negative assessment of posts will not be used – quite in the trend of modern social media, which does not allow you to view the number of dislikes for posts, says 3DNews.

You must use the appropriate beta software to test the feature. NIXSolutions notes that so far only a limited number of users can participate in the program. The Google Play page for those wishing to become WhatsApp testers currently states: “Thank you for your interest in testing the WhatsApp Messenger app. We have currently reached the maximum number of testers for the WhatsApp Messenger app and have stopped accepting applications.”

It remains to be seen when the opportunity to leave this or that reaction becomes mainstream.