The WhatsApp messenger developers have again updated the privacy policy of their brainchild. Previously, the company threatened to limit the functionality of the mobile application to users who do not consent to the transfer of personal information to Facebook servers. But as it turned out, now there is no need to fear such “sanctions”, states 4PDA. 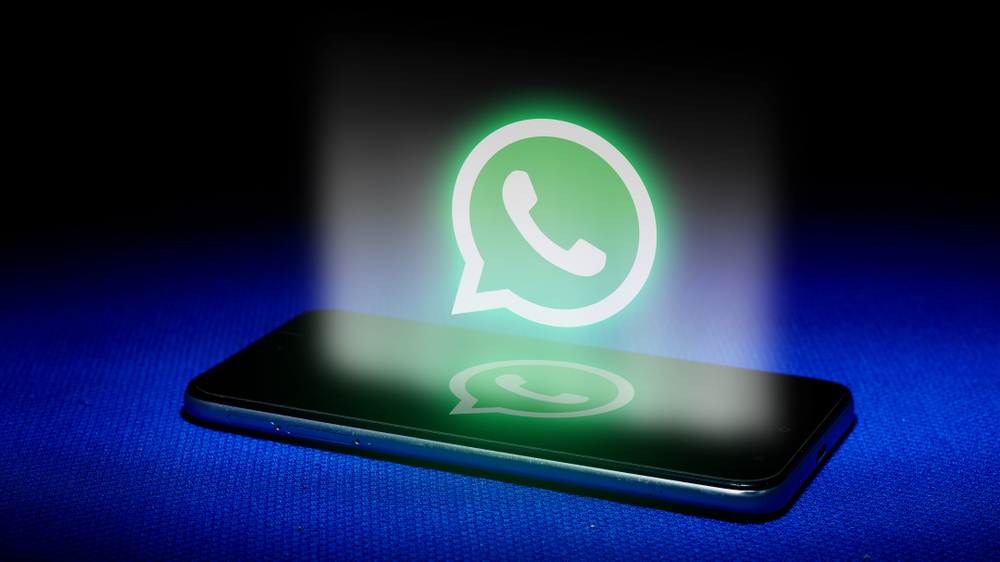 According to journalists, the company’s decision was influenced by the discussion of this issue with the authorities and confidentiality experts. In addition, it is noted that against the background of users’ dissatisfaction with the new policy of the messenger, its creators postponed the introduction of restrictions so as not to lose the existing audience.

NIX Solutions notes that previously, many users of the application have already switched to other messengers, including Signal and Telegram. At the same time, WhatsApp still offers to give permission to transfer information such as contacts, device information and other user data to Facebook. Nevertheless, even after the deadline on May 15, the company did not impose any restrictions on those who refuse to accept the new rules for using the application.