The now popular WhatsApp messenger appeared on desktops back in 2016, but the application was inferior due to the peculiarities of its code. Six years later, the developers still introduced the official WhatsApp Windows client, which has already become publicly available. 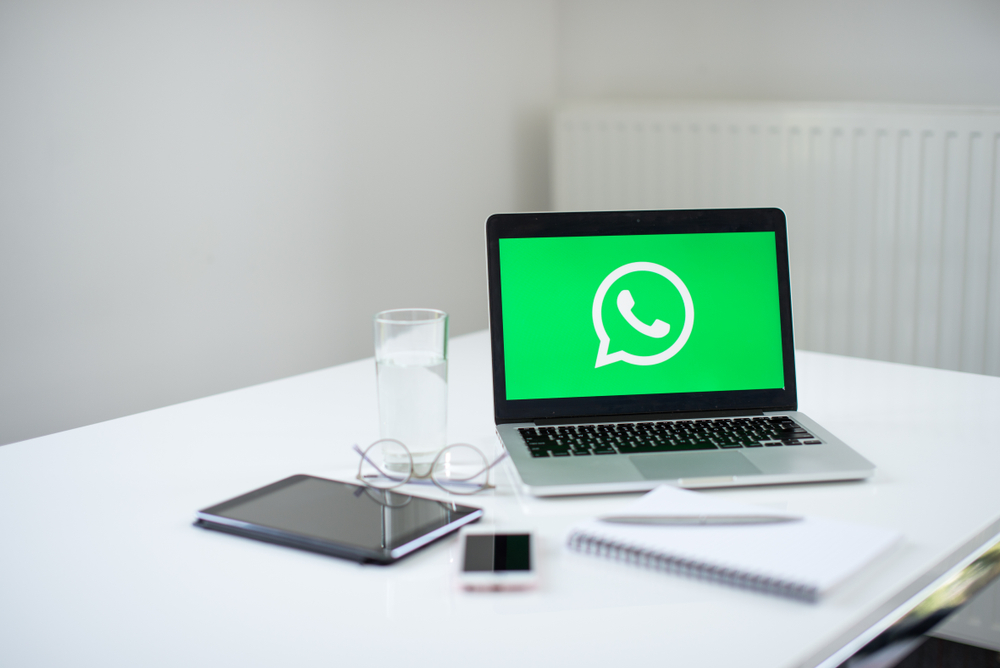 The old client was based on the Electron framework, which was a graphical shell for a web application. Such a solution has several disadvantages: slow operation, low interface smoothness, as well as the actual copying of the design and functionality of the original web version. A full-fledged client is devoid of these shortcomings, it was developed from scratch and runs like a regular program, says 4PDA.

In addition to the speed of operation, the application is identical to the old version, and can still be used without the need for constant login confirmation from a mobile device. The native WhatsApp client for the Windows platform is already available in the Microsoft Store. A release date for the macOS version will be announced at a later date.