In the first half of 2021, more than 813,000 apps were removed from the Google Play Store and Apple App Store. They violated store policies in any way. 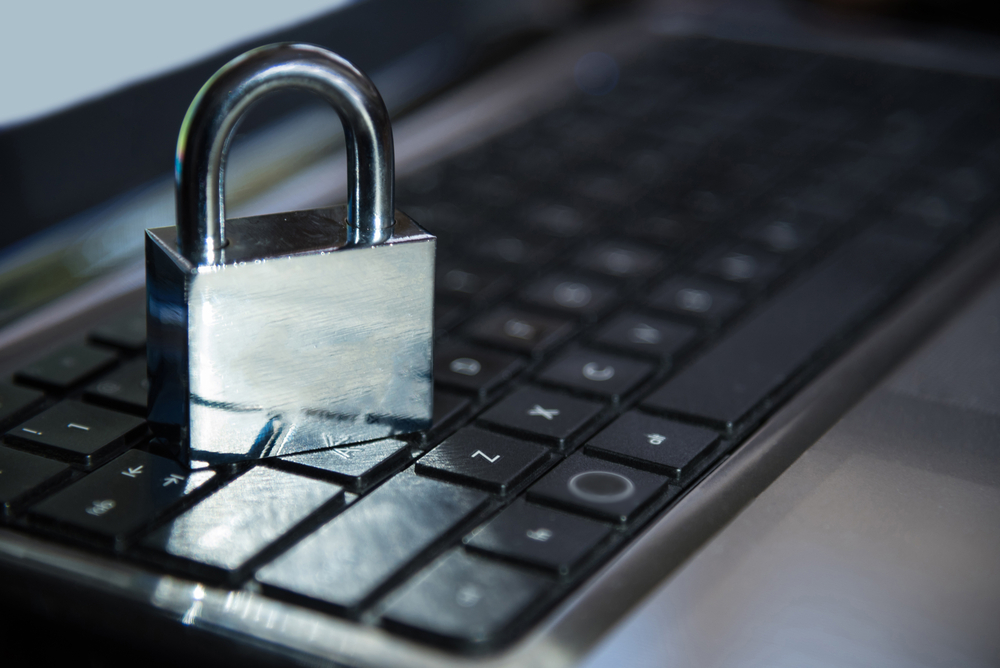 More than 86% of these apps targeted children aged 12 and under. According to a VentureBeat report that analyzed more than 5 million apps from the Apple App Store and Google Play Store, they had more than 21 million consumer reviews in the App Store before being delisted.

The exclusion of applications from the list could be caused by various factors, in particular, a violation of the rules of the application store or the departure of the developer, says iGuides. The first includes, for example, abuse of access to user data, 66% of apps removed from Google Play have abused this. 27% of them had access to a GPS, and 19% to a camera, and this data was not required for work.

Developers are steadily trying to sneak into user data with the help of their children. Of 89% of apps for children aged 12 and under that were removed from the App Store, 59% did not find any privacy policy, notes NIXsolutions.

These apps can remain installed on the device even after they have been removed from stores. If an app has been removed due to a violation of an App Store Policy, there is an increased risk to the privacy and security of the user and advertisers.