Car Connectivity Consortium, an organization that builds car control systems using smartphones, has announced the completion of its Digital Key Release 2.0 standard, reports AppleInsider. It is on its basis that Apple, a member of the consortium, has developed its NFC key. This means that now car manufacturers can begin to use the latest protocol, and Apple can finish its implementation in iOS, which began in March, but then somehow stalled, apparently due to existing shortcomings. In fact, this is a permission for the direct operation of the technology if there is an appropriate infrastructure,of course. 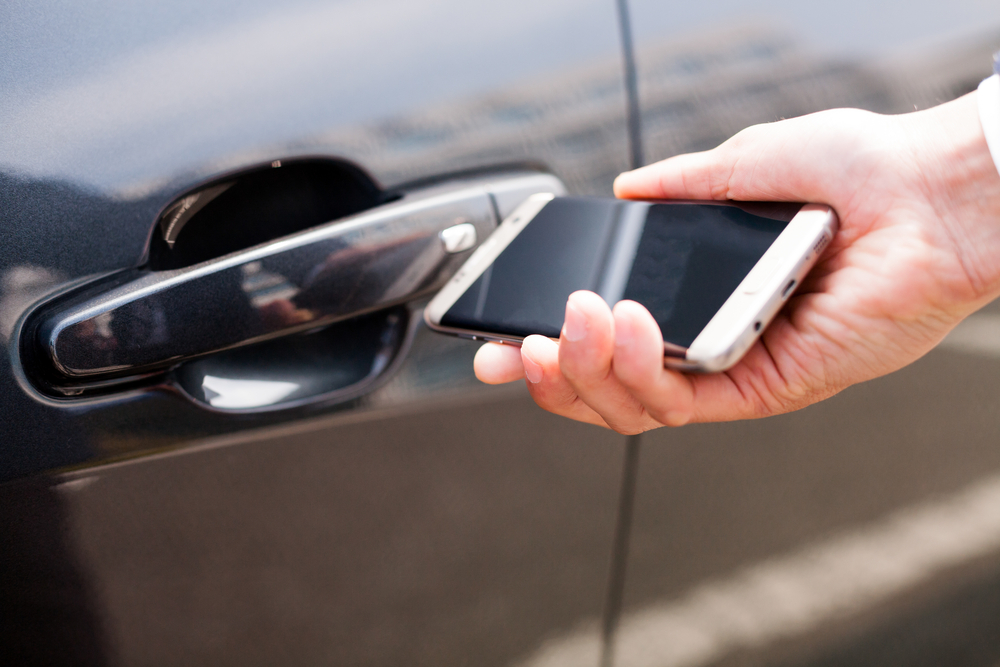 The standard in question was supposed to allow owners of an iPhone with NFC support to create virtual keys for cars by writing them to the smartphones memory, and then using them to unlock the car or start the engine by  simply by applying the devices to the contact zones. This method looks more reliable than using a key. Firstly, it minimizes the risk of loss, and secondly, it allows you to use Face ID or Touch ID to verify the identity of the owner in order to avoid unauthorized access by third parties.

In fact, the described mechanism has a common nature with Apple Pay and express transport cards, which have recently became available to iPhone owners. Thanks to them, even if the smartphone is discharged to zero, the user will still have the opportunity to access the car. The process of unlocking the door consumes so little energy that even those residues are enough to give the user access to the machine successfully.

If desired, users will be able to unlock the car door not only with their iPhone, but also pass the key to their family members or people they trust, notes NIX Solutioms. Exchange is carried out through iMessage. All that is required from the vehicle owner is to go to the Wallet application, where the virtual keys are stored, click on the “Share” button and select a transfer method. Before this, it will be possible to limit the capabilities of the key, for example, by allowing only the door of the passenger seat to be opened or to prevent the car from starting.

Most likely, the release of virtual keys will take place simultaneously with the release of iOS 14. Still, this feature looks too futuristic to make it available like that right away. Of course, let’s not forget that there is not a single car on the market that can support virtual keys at the moment. This means that manufacturers will either have to activate such an opportunity by updating the firmware, or start the physical release of compatible vehicles, which can take several months or even years.

Interestingly, the consortium is already developing a more advanced standard of virtual keys for a car compatible with smartphones. It is called Digital Key Release 3.0 and is based on Bluetooth Low Energy and Ultra Wideband technologies. The latter is already available to the iPhone 11, 11 Pro and 11 Pro Max owners thanks to the U1 chip, but so far it can only be used to establish a connection via AirDrop.