As you know, the WhatsApp messenger is very popular all over the world. Over 2 billion people use it on an ongoing daily basis. One of the reasons for such record high popularity and fame is the end-to-end encryption function, which ensures that no one else can access someone else’s correspondence. Nevertheless, it is still possible to get one, as there is one drawback in the protection system of this service that has generated a lot of rumors. If the messenger itself supports encryption, then backups do not have this. Therefore, any outsider will be able to read all correspondence from beginning to end using a regular text editor having gained access to it. 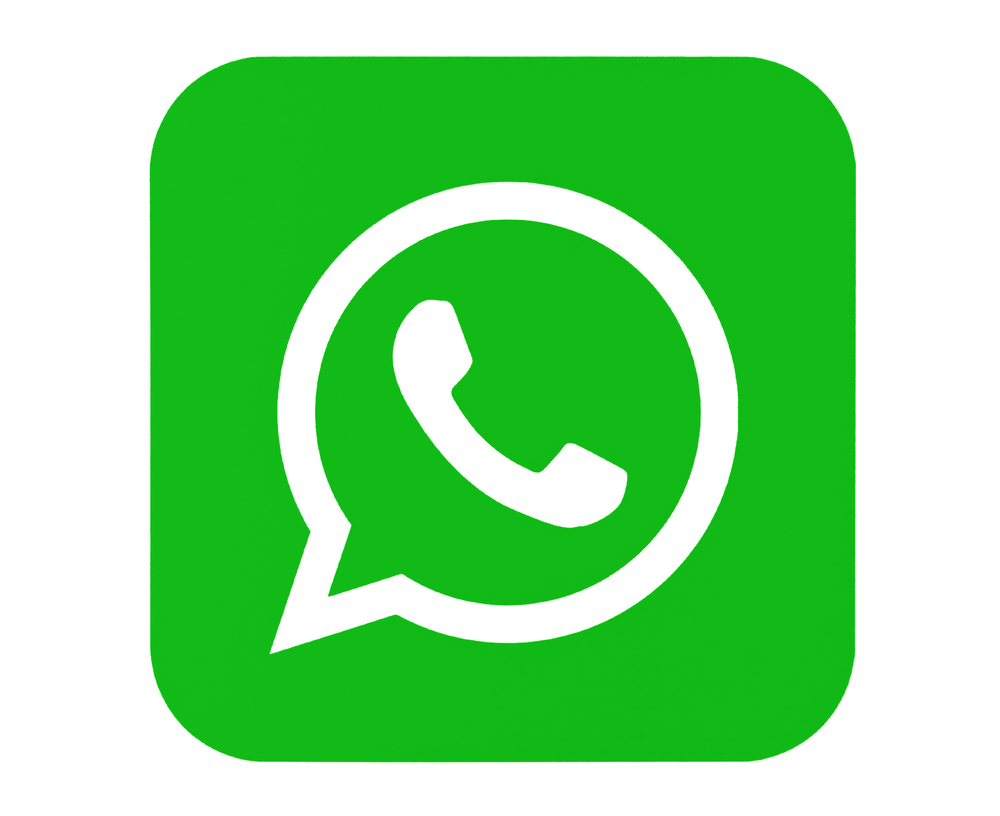 Rumors have been circulating over the Internet for several years that in this way special services of any country in the world can read someone else’s correspondence, doing this secretly and invisibly without having to crack the messenger. However, apparently, this kind of information is nothing more than rumors. May 24, 2020, a new beta version of WhatsApp for Android and iOS was released, which added one extremely important and useful feature, says Akket. The fact is that now all backups that are stored in the memory of the mobile device and in the cloud storage are encrypted. Due to this, if someone can get them into their own hands, they will not be able to read the data.

In practice, this means that the new version of WhatsApp fully protects users from any information leakage, notes NIX Solutions. How exactly the new feature will work in its final form is not yet known.  Now everything works automatically, that is, the user does not need to do anything. Most likely, when the innovation is introduced into the final version of the messenger, you will need to set a special password to create a backup. Then, the same password will need to be entered to decrypt personal data when recovering it. If this does not happen suddenly, recovering from the backup will fail, as it will be impossible to decrypt. Of course, this creates additional inconvenience, but such is the price of a high degree of protection.

The backup function is extremely useful. With its help you can easily transfer data from one smartphone to another, for example when buying a new model. In this case, the history of correspondence is saved, as well as the history of calls and other data. Nevertheless, the storage of such data backups is not too safe now due to the lack of any protection in such, but soon everything will change. Support for encryption in backups is already available in the latest beta versions of WhatsApp for smartphones based on Android and iOS, and the final version of the application will receive the function, as expected, in June 2020, that is, literally in a few weeks. Such a function is guaranteed to please so many people, because all personal data will be protected even better than before.