This is the function that allows you to select up to five “heirs” who will have access to the user’s iCloud when they die. 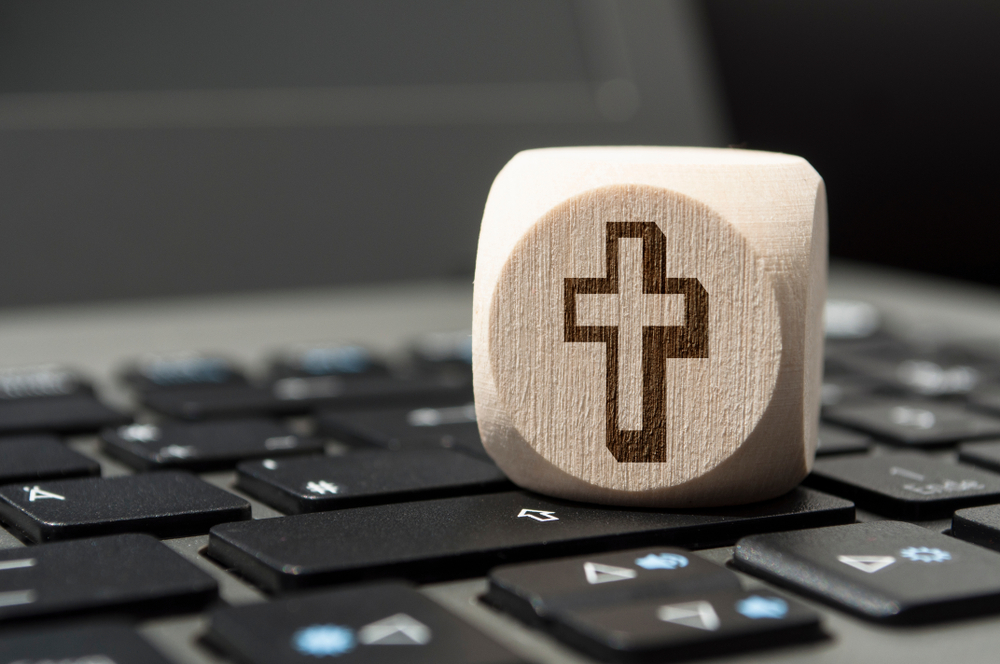 After the death of the user, their chosen contacts can access documents, photos and purchases using the received key. To do this, they need to provide Apple with the death certificate of the account holder. This is reported by VC.

While the feature is running in iOS 15.2 beta, more Apple users will be able to use it when the update is fully launched. What version of macOS the feature will be released in is still unknown. It was first presented in June at WWDC.

Before the implementation of Digital Legacy, it was very difficult to access the data and phone number of a deceased family member. According to the iCloud user agreement, the information of the deceased is also considered confidential and not disclosed. Therefore, a death certificate and a court order confirming the right to inheritance did not guarantee access to the data of a deceased loved one.

As noted by NIX Solutions, this was a difficult situation for Apple, because the company was criticized by the relatives of the deceased. In 2016, the father of his deceased son asked the company to grant him access for several months, but Apple replied that they could not help without a password. In addition, both Google and Facebook already have functions that allow you to open access to another person.