The app economy has shown resilience and rapid adaptation over the past 12 months to serve the “new normal” of consumers.

Data.ai Intelligence predicts that global spending on content and in-app purchases will be approximately $129 billion in 2022, excluding platform fees from Apple and Google. Preliminary data forecasting consumer spending through the end of this month confirms that the mobile app market continues to thrive despite the slowdown in global economic growth. 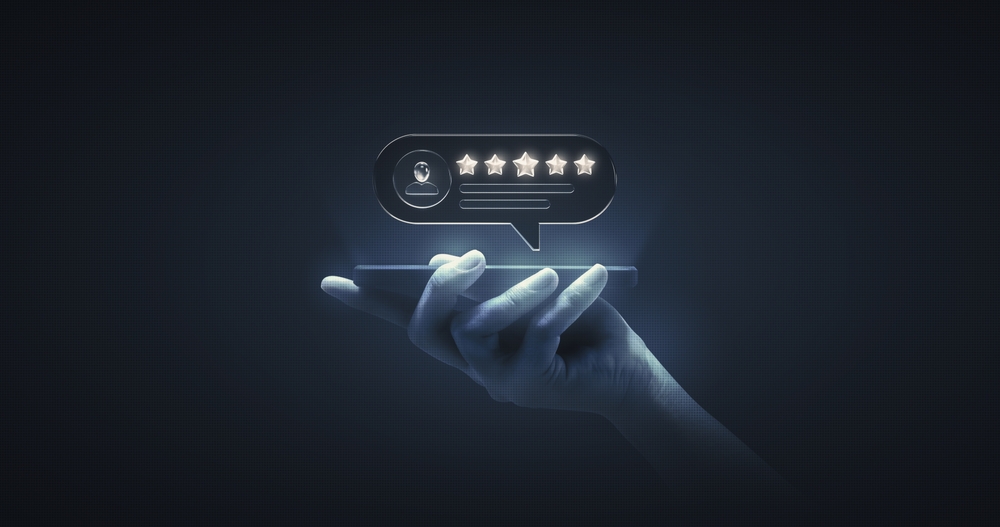 The top figure represents a slight market downturn compared to 2021 as user spending fell 2% year-on-year from $131 billion amid macroeconomic pressures. Meanwhile, changes in app types showing breakthrough growth throughout the year provide insight into how consumer behavior has changed in the run-up to 2023.

The slowdown in app spending has affected the App Store and Google Play equally, with both platforms forecast to see gross revenue decline by 2% from their 2021 totals. $83 billion of this year’s revenue will come from iOS apps, while Android apps should generate the remaining $46 billion.

Apple’s platform has maintained its status as the market leader in terms of revenue, but its lead over Google has not grown larger in 2022, says AppTractor. Like last year, data.ai expects 65 cents of every dollar spent in 12 months to come from iOS users.

The market entered the holiday season with a solid November earnings report. More importantly, both overall spending and spending on mobile games was very close to the numbers achieved last year.

While the economic downturn has helped the app economy break its annual revenue growth streak, that’s not the only pressure on consumer spending choices in the current environment. In many global markets, life at the end of 2022 is more like life before 2020, meaning that some of the more money is spent on entertainment, travel, and other outdoor spending.

Growth in application adoption exceeds 2021 figures – not by much, but nonetheless

While app spending is falling in search of a new baseline, app adoption—that is, downloads—continues to rise every year, and the situation in 2022 is no different. Compared to an 8% rise to 140 billion downloads in 2021, first-time app installs increased 9% year-on-year to almost 151 billion this year, up 11 billion downloads from the previous 12-month period.

Google Play in emerging markets continues to gain momentum, delivering 73% of total installs this year, while spending on the platform accounts for just 28% of the global total for the two stores.

The number of new downloads in the Alphabet-owned store has grown by 12% compared to 2021 and reached about 117 billion. The Apple platform increased installs by 1% year-on-year to nearly 34 billion.

Breakthrough apps of 2022 are social

Thanks in part to new users flocking to apps to stay connected during global conflicts, social apps are once again the stars.

These apps lead the flagship offerings of Meta, Instagram and Facebook at No. 1 and No. 3 respectively, followed by Snapchat at No. 5. Meanwhile, both consumer and business versions of WhatsApp ranked 7th and 8th respectively. TikTok, which didn’t make it into the top 10 downloads data.ai apps in 2021, is back, albeit in 9th place. Flipkart’s Shopsy almost reached the top but took 2nd place as the popularity of the Indian marketplace skyrocketed.

Breakthrough apps by consumer spending saw less turnover as TikTok climbed to number one and surpassed the best app of 2021, YouTube. Streaming apps have remained as high in the rankings, but in 2022, dating apps have skyrocketed in terms of consumer spending. In particular, this year Tinder has climbed from 6th to 3rd place, while Bumble has risen to 7th place.

NIXsolutions adds that the story of 2022’s most popular apps by monthly active users (MAU) is more about what’s not among them: Zoom and Microsoft Teams, due to less need for these services on mobile devices as more employees return to the office. Social media is seeing the opposite trend, with the ubiquitous TikTok climbing from #4 in 2021 to #2.