Google is thinking about creating its own anti-ad tracker protection system for Android like App Tracking Transparency, which is coming to iOS soon. With its help, users can completely disable data tracking, states Postium. 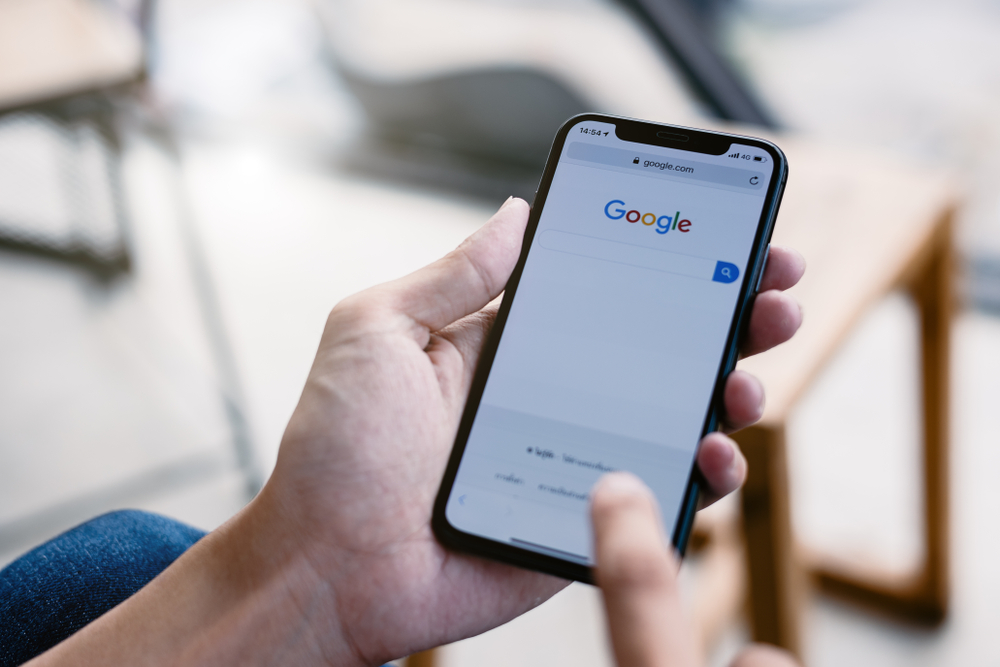 Google doesn’t say directly whether the company is currently working on an anti-tracking solution. In an interview with reporters, Google representatives only said that “they are always looking for ways to raise standards when it comes to data protection and create a healthy ecosystem for advertising.”

With App Tracking Transparency (ATT), iPhone users will be able to disable data tracking at the system level. In this case, applications will not have access to the unique device identifier (IDFA). IDFA allows you to track users who switch between apps and sites, and measure the effectiveness of ads. For example, an advertiser can find out whether a user has bought a product on his website that he has seen in the application.

Apple will block or remove apps from the App Store for violating the rules, reports NIX Solutions.

Facebook and Google are saying that the new requirement will have undesirable consequences for their ad networks. Facebook even accused Apple of harming small businesses, and that the Cupertino-based company is doing it in its own interests.

Most likely, Google will offer a less intrusive alternative to the hidden tracking technologies used on the Internet today. For example, something like the controls that are being developed for the Chrome browser that give the user more choices.

As part of the Privacy Sandbox initiative to create new standards for data privacy, Google is phasing out third-party cookies from Chrome and is developing tools for advertisers that collect data about groups rather than individuals.