Twitter announced the introduction of a new feature: the social network will keep users from liking “controversial” posts, reports NIX Solutions. For example, messages that mail voting may be problematic. As you might guess, the innovation appeared against the background of the recent US presidential elections. 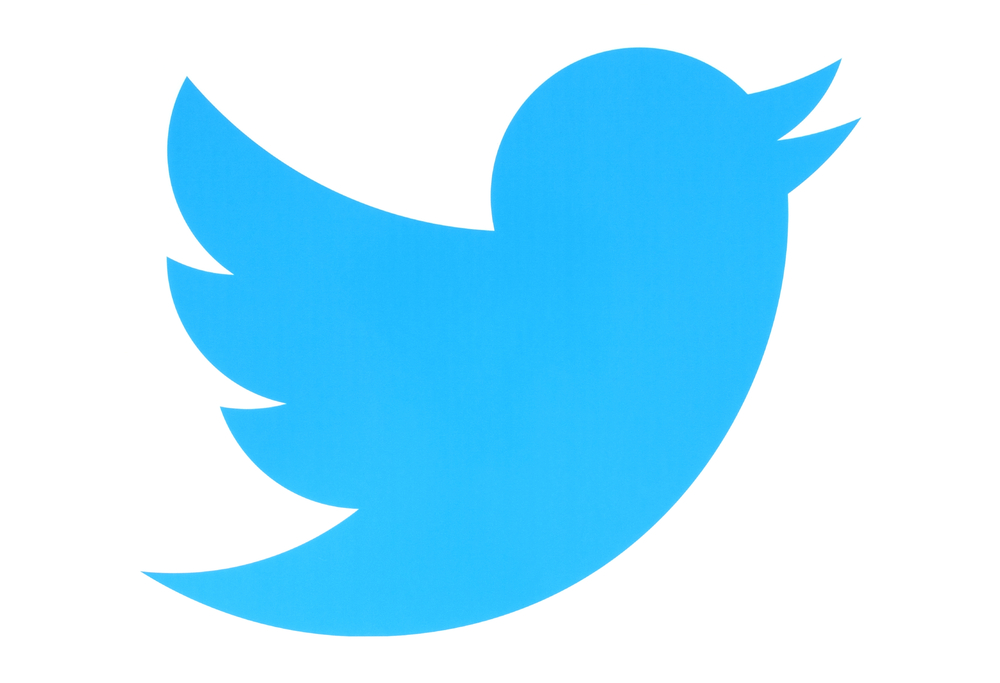 The Twitter team noted that it is very important to explain to users why they can be misled by certain tweets related to coronavirus, elections and media manipulation. The social network has expanded its functionality, and now users will receive a warning if they want to like a tweet containing misleading information.

As an example, Twitter cited a tweet in which it was written that votes sent by mail can be difficult to count and track, which can lead to distorted results. When you try to like this post, Twitter will write that this is controversial information and indicate that it wants to be a space with reliable information.