Although the very concept of socialization has changed over the past two years, the use of dating apps is still higher than before the pandemic. Sensor Tower Usage Intelligence data shows that global usage of Tinder, Bumble and Hinge combined grew 17% in January 2022 compared to the same month in 2019. 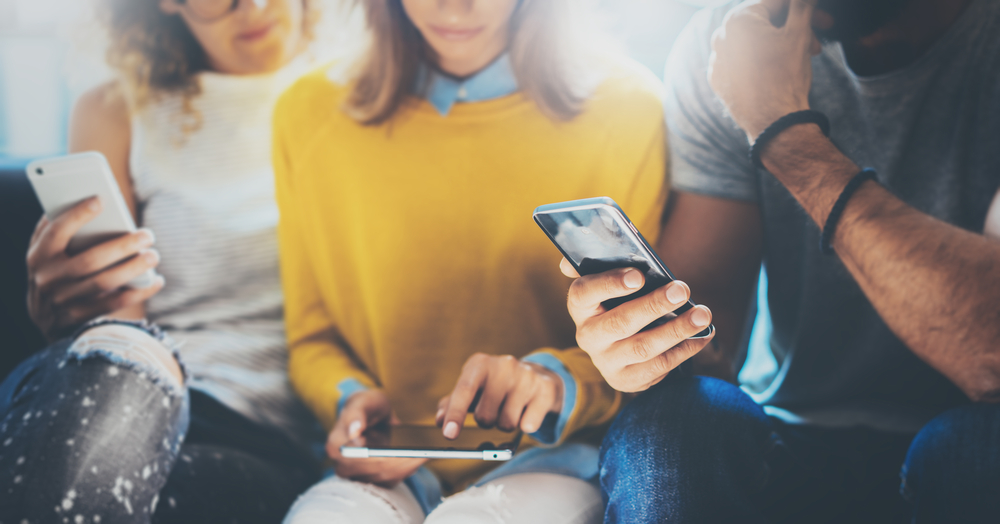 Tinder is ahead, but competitors are closing the gap

The 2021 Sensor Tower Dating App Report found that Tinder has maintained its market share among the top dating apps in the United States for the past five years. The global usage of the app reflects the same trend. But from January 2019 to January 2022, Bumble and Hinge’s monthly gains in new active users began to eat away at Tinder’s audience as their user base grew during that time.

Hinge and Bumble warm up

Over the past three years, the audience of Bumble and Hinge has grown dramatically. In January 2022, Hinge’s MAUs more than quadrupled compared to January 2019, while Bumble’s MAUs are up 96%.

On the other hand, Tinder usage has remained relatively stable over the same period of time, which is not surprising since its audience is already relatively large and the app remains the undisputed market leader.

The best dating apps are constantly vying for user attention, in part by introducing new features. Hinge has unveiled its new voice prompts, while Tinder, also owned by the Match Group, continues to work on a mode called Swipe Party. Bumble, on the other hand, recently made its first purchase, Fruitz, “Gen Z dating app”, reports NIXSolutions.

Dating apps remain popular despite the unprecedented challenges of the past two years, and their use continues to skyrocket as consumer habits take on a new normal. As competitors increase their market share and try to topple Tinder, innovation will be the key to differentiating them.