US District Judge Yvonne Gonzalez Rogers delivered the final judgment in Epic Games v Apple on September 10. It should come into force on December 9th.

According to the court order, Apple has no right to prohibit developers from leaving links to alternative payment systems in their applications and notifying users about them. According to the judge, this App Store rule violates California’s antitrust laws and needs to be changed. 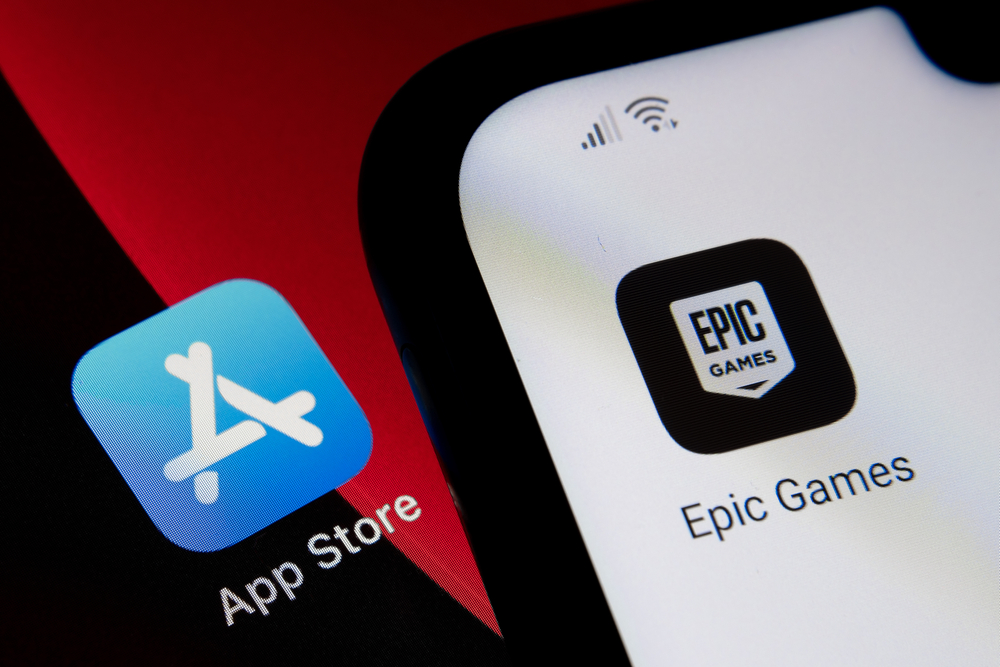 This is not just about permission to mention payment systems, but about direct links to third-party services outside the Apple store, where you can make a transaction.

Apparently, this will allow all app creators to replace in-app payments with other systems where transfers can be made via Apple Pay. As noted by lawyers, this does not mean that developers will be able to completely bypass the commission: a percentage of such transactions will still go to Apple.

App Store policies and restrictions regarding, for example, subscription fees and refunds, will not apply to third-party payments. Whether such conditions will increase the likelihood of fraud is currently unclear, says DTF.

The court cannot definitively rule that Apple is a monopoly, either under federal antitrust or state law. However, in the course of the proceedings, it became clear that Apple did indeed take actions deemed anti-competitive in California.

Yvonne Gonzales Rogers
Judge for the Northern District of California

Epic Games has structured its lawsuit to provide evidence that Apple is not competing with anyone; it is a sole monopoly. Apple, in turn, argued that the competitive landscape is the digital video game market as a whole, in which it competes seriously with Epic. […] The court disagrees with the relevant market definitions from both parties.

Yvonne Gonzales Rogers
Judge for the Northern District of California

Reaction of the parties

The court found that “success is not illegal.” Apple faces fierce competition in every industry we do business in. And we believe that users and developers choose us because our products and services are the best in the world.

We intend to continue to ensure that the App Store is a safe and trusted platform that supports a thriving developer community and where the rules apply equally to everyone.

Today’s court decision is not a victory. Not for developers, not for consumers. Epic stands for fair competition across a variety of microtransaction modes and app stores for billions of users.

Fortnite will only return to the App Store on iOS if Epic is able to offer in-app payment methods that compete with Apple’s systems on the platform and make consumers save on it.

The conflict between Epic Games and Apple began in the summer of 2020. After the Fortnite developers added the ability to buy in-game currency through their own system to the mobile version of the game, the App Store administration removed the Battle Royale from the store for violating the rules, and Epic filed a lawsuit against Apple.

The proceedings went on during May 2021. Both during the meetings themselves and after them, various documents related to the case appeared on the network – often they disclosed details of agreements between different parties with their partners.