According to the private presentation leak, Google is going to build its own gaming platform. When exactly and in what games will be available is the question.

Games from Android to other platforms

Documents from an internal Google Confidential presentation in October 2020 were made available following a lawsuit between Apple and Epic Games. They outline Google’s long-term plans for gaming. If the slides are to be believed, the tech giant is going to take over a large percentage of the gaming industry by 2025, with annual profits of $35-50 billion, says 4PDA. 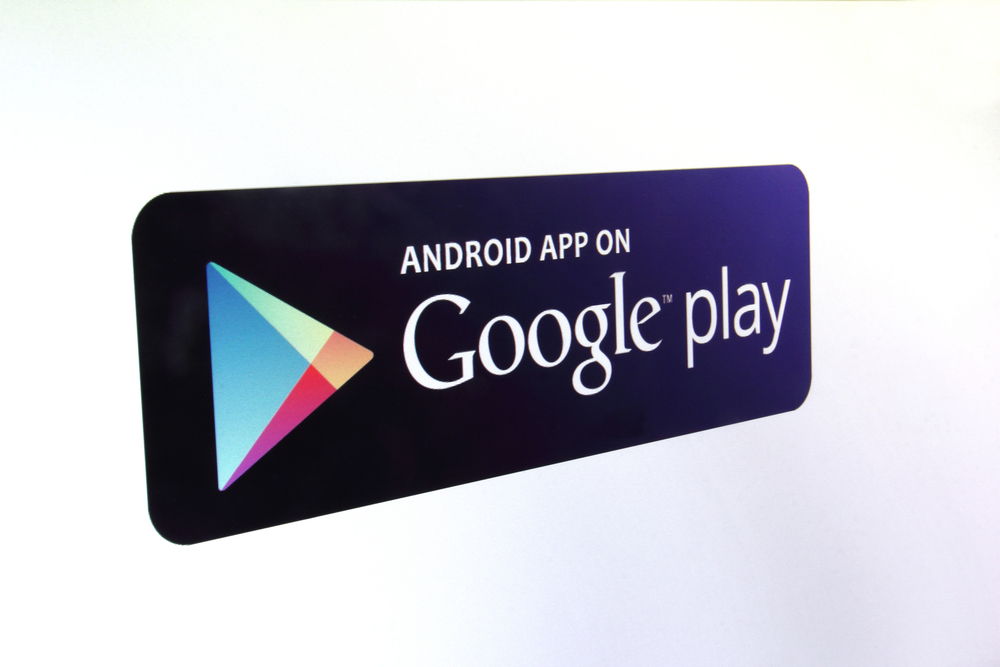 To do this, the company intends to go beyond Android gaming and will attract developers with the goal of “adapting the best mobile hits for PC” and not only. In other words, it wants to create a new universal platform where you can publish and distribute games for different gadgets and OS. It’s not just about Windows and macOS, but even about smart screens and smart TVs.

The ambitious task does not seem so unrealistic in light of the appearance of Android applications in Windows 11. However, everything is done there using the Amazon App Store, not Google Play. Nevertheless, it is a long and difficult process. To simplify it, the company will provide developers with tools to create universal versions of its software.

First, they plan to port 100-125 of the best Android games to Windows and Chrome OS. Gradually, the catalog should expand to a thousand. However, they do not specify in what way: emulation, native support or code recompilation. The next step is “macOS extension” and smart devices. A new universal gamepad is also mentioned, compatible with any gadgets, notes NIXSolutions.

Why Google needs it?

Officially, Google did not say anything about its intention to conquer the gaming market. Perhaps, having failed with the Stadia project, the company does not give up trying to achieve success in the gaming field. But even if Google does hatch such ambitious plans, there is no guarantee that they will be implemented.