Shortly after the release of updates for current iPhone and iPad models, Apple has also released iOS 12.5.4 for older iPhones and iPads. The update contains security fixes and is recommended for installation by all users, says IT-Here. More specifically, the new version fixes three vulnerabilities related to memory and WebKit. 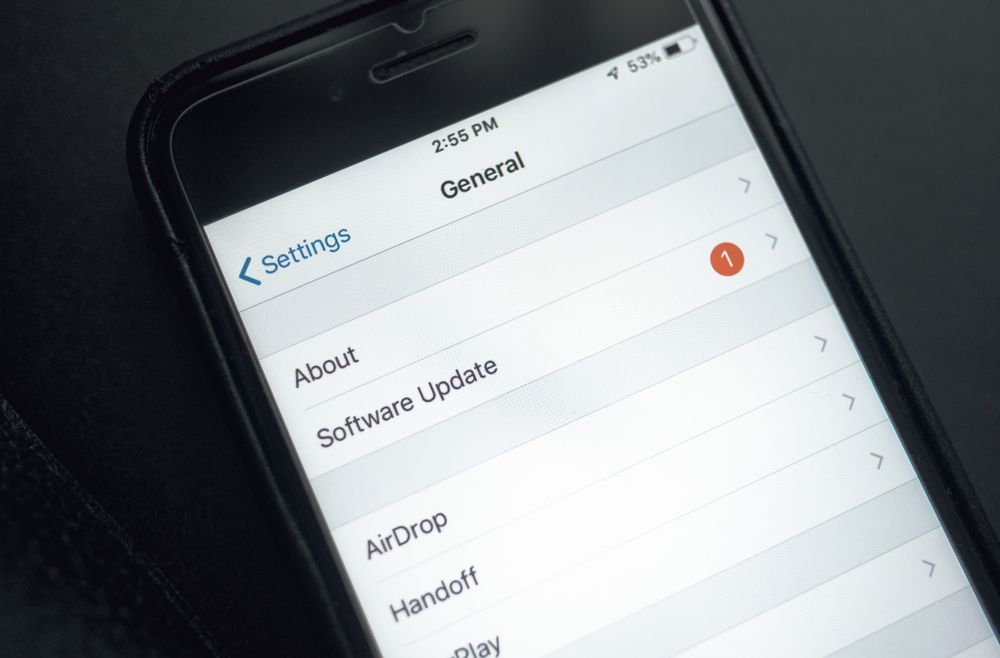 The update is available for iPad Air, iPad mini 2, iPad mini 3, iPod touch 6th generation, iPhone 5s, iPhone 6, and iPhone 6 Plus. All of these models do not support iOS 13, but they still get updates from time to time. For example, iOS 12.5.3 was released in May with fixes for WebKit vulnerabilities.

The postscript says: “This update contains important security updates and is recommended for all users.” The update build number is 16H50.

If any changes besides security fixes are found in version iOS 12.5.4, NIX Solutions will definitely write about them. You can install the update right now through Settings> General> Software Update.