Last week, Apple released the first iOS 15.4 beta to developers and public beta users. The update, which includes several new features, hints at some long-awaited changes to Safari. Specifically, Apple is finally working on enabling push notifications for web apps on iOS, as well as the WebXR API to support AR/VR headsets. 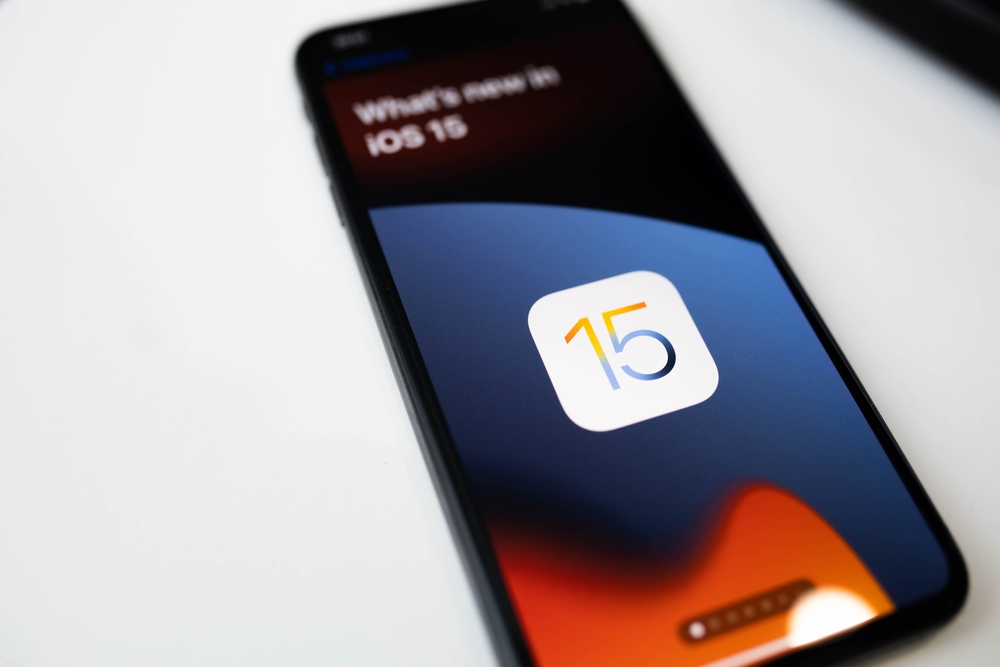 As developer Maximiliano Firtman noted, iOS 15.4 beta introduces new features that can be used by websites and web apps. One of them is support for universal icons, so the developer no longer needs to add custom code to provide a web app icon for iOS devices.

“For four years, Safari on iOS supported the web app manifest (since 11.3, March 2018), but the icon declaration was always ignored (a lack of support that was never documented by Apple or WebKit, btw). This resulted in Progressive Web App installs on iOS without proper icons as custom code had to be added and not every PWA developer did this.”

However, the most notable change is push notifications for web apps. While Safari on macOS allows websites to send alerts to users when a web page is in the background (or, in some cases, even when the app is closed), Apple has never included this feature in iOS.

This seems to be about to change. As Firtman points out, the iOS 15.4 beta adds new “Embedded Web Notifications” and “Push API” toggles to the experimental WebKit features in Safari’s preferences. Both options don’t work in the first beta, but it’s a clear sign that Apple will finally enable push notifications for websites and web apps on iOS, says Apptractor. These improvements will certainly make using web apps on iPhone and iPad a little better.

NIXSolutions notes that interestingly, the iOS 15.4 beta now includes the WebXR API, which provides support for augmented and virtual reality headsets on websites. The API is disabled by default, but even if enabled, there are currently no AR/VR headsets that work with iOS. Rumor has it that Apple will introduce its first mixed reality headset by the end of this year, the new API may just be related to the new Apple device.