An extremely interesting information has appeared on the network about a fresh patent from Apple, on the basis of which it can be suggested that the company will try to make a replacement for a passport out of the iPhone. This is reported by Ferra. 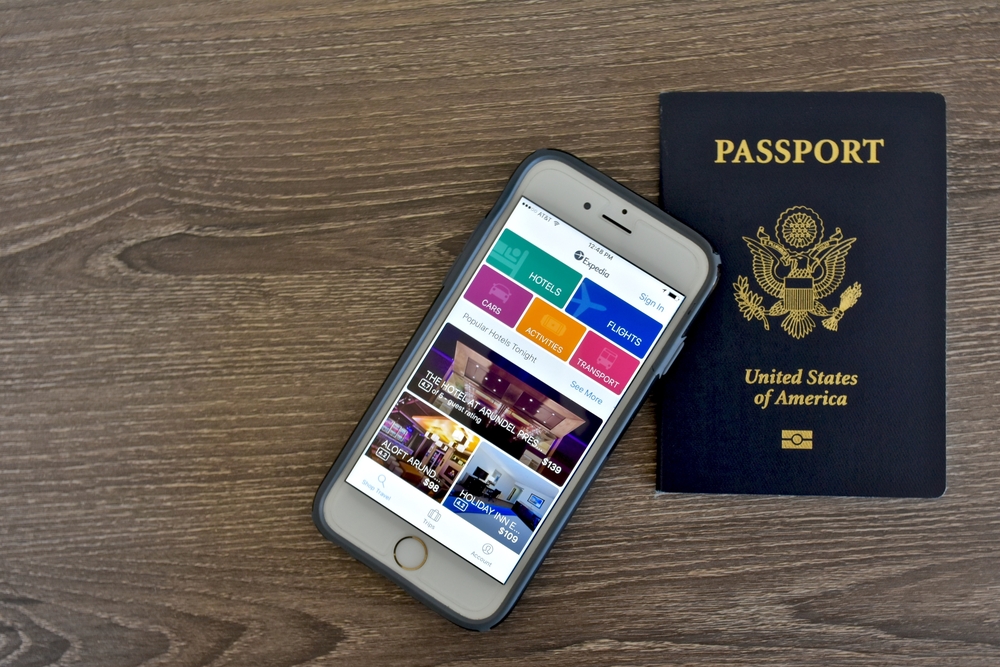 Interestingly, such an initiative is in line with the recent announcement of the Apple company that it intends to eventually rid drivers of car keys, also using its own smartphone. The new batch of patent applications is simply titled “Provision of Confirmed User Identity Information”. They describe how Apple devices can record, transfer, and verify each user’s personal identity.

”The system that implements the confirmation of the application for identification, includes computing power, processing information to identify the user of the device. A verified application is approved on the basis of information from a separate authentication server, after which the verified identifier is sent to a specific device,” the patent says.

NIX Solutions notes that Apple Watch, MacBook and even Apple HomePod can also act as a passport. When exactly the tech giant will begin to implement the described in the patent is still unknown.