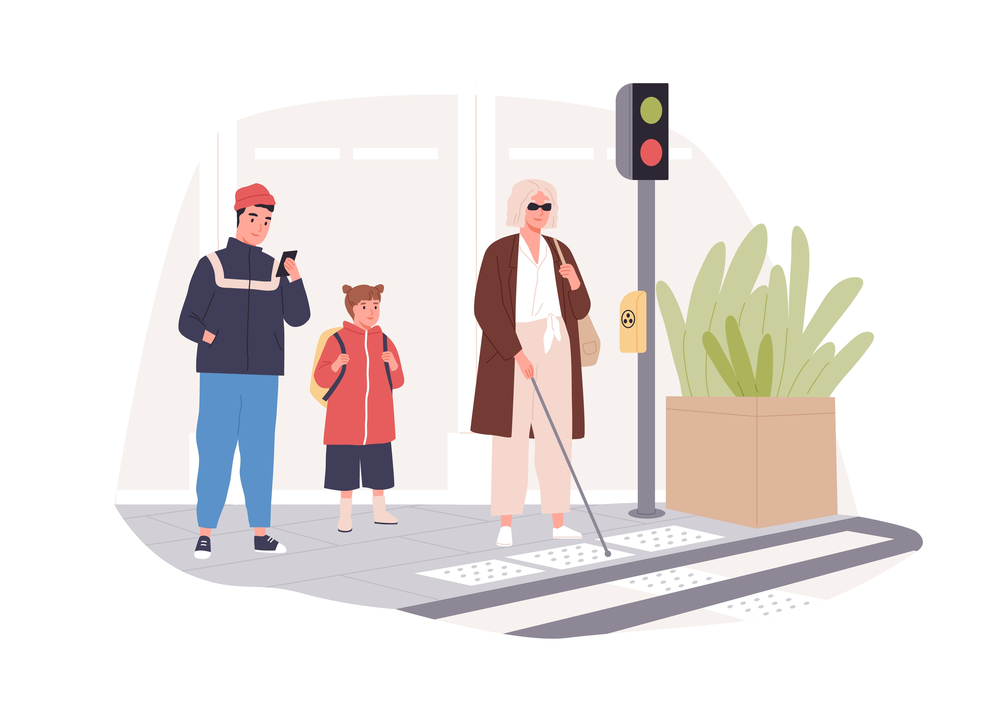 A person without visual impairments can easily determine the distance between people standing next to them. The IBM team set out to make sure that the visually impaired can also navigate the queue without fear of getting too close to someone. The complex function will be taken over by the LineChaser program, which is based on artificial intelligence technologies. It uses a smartphone camera and an infrared sensor, which allows you to accurately determine whether the owner can move on or the distance has become less than the permissible two meters.

As soon as the smartphone detects that the user has come too close to someone in the queue, it will give a signal: it will vibrate. This will allow you not to worry about the danger of contracting coronavirus while walking and shopping. During the first tests, it was found that using LineChaser allows you to achieve an acceptable distance in 91.7% of cases.

NIX Solutions notes, taht this is not the first time IBM engineers have attempted to improve the quality of life of visually impaired people. In 2020, a smart suitcase with LiDAR and RGB-D cameras was introduced: the device moved through the streets, and the user held on to its handle.