The new social app Locket has taken first place in the App Store charts in recent days thanks to the interesting idea of ​​putting live photos of friends in a widget on the iOS desktop, says TechCrunch. In other words, the app turns Apple’s widget system, which is typically used to showcase information such as news, weather, inspirational quotes, or photos from your own iPhone’s gallery, into a private social networking platform. 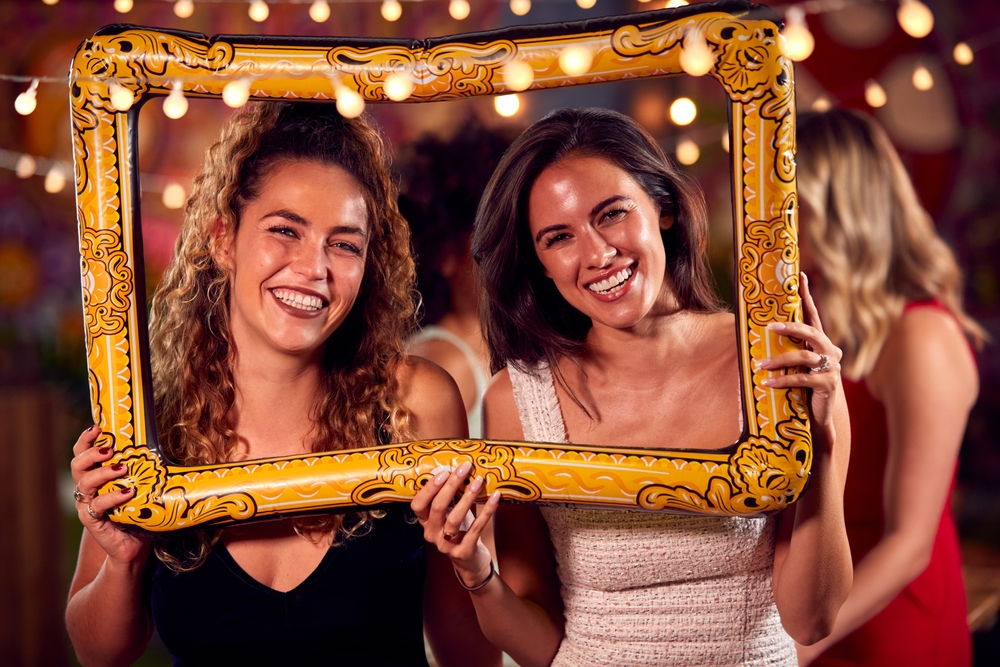 The idea for the app was coined by Matt Moss, a former Apple Worldwide Developer Conference Fellow and recent UCLA Santa Barbara alumnus, who was creating a user research and testing platform called Hawkeye Labs.

He admits that Locket was originally a personal side project and not his main occupation.

“I made it as a birthday present for my girlfriend last summer,” Moss explains. “She was going to go back to school this fall, so we were going to start a long-distance relationship,” he says. “The process of getting a little photo of her on my home screen … seemed very engaging. Just a good way to stay connected. “

The developer has been building the app for a week or two and has ended up using it pretty heavily with his girlfriend over the past six months, sending each other an average of five photos a day. Since Locket also stores sent and received photos in its history section, the app has also become a fun way to take another look at your shots.

Soon, the couple’s friends began to pay attention to this and ask if they could use the app with their loved ones, family or friends. So Moss decided to make Locket publicly available to users in the App Store.

The app was launched on the first day of the New Year and has over 2 million registered users to date, states AppTractor. On Sunday, Lokcet became the #1 app in the US App Store according to Apptopia, and the day before it was the #1 social media app. Apptopia reports that as of yesterday the app had only about 1 million installations worldwide, of which about 31% are from the US, but this is only yesterday’s data.

Moss attributes the rapid spread of Locket to going viral on TikTok, where he posted a video to a related company account showing the app in action. His video has garnered close to 100,000 views in just a couple of days. Then, other TikTok users started creating their own content using the app and sound used in the original Locket video.

This helped spread the app to younger TikTok users. One video, made by a TikTok user in the UK, received 5 million views in 24 hours, NIX Solutions notes.

In addition to the sudden viral campaign on TikTok, Locket also uses a number of its own social mechanics – the application requests access to contacts and the iPhone camera and does not work without it. Ideally, Locket could work through separate prompts, as it would be a more privacy-focused approach, but Moss says he is only considering changing this aspect of the application’s behavior. However, he notes that Locket does not store contact information and does not automatically send invitations using a phone number – it simply opens an iMessage window so users can customize the text it sends to friends.

After inviting and adding friends to join Locket, you can then add the app widget to your iOS home screen. The widget will display your friends’ photos as they add images throughout the day. You can also launch the application at any time to add your photos and send them to your friends’ widgets.

There are no fancy filters or camera effects in the app yet, and you cannot download images from the Gallery. This simple experience for sharing photos in real time with a small group of up to five friends or loved ones.

Locket’s rapid rise to the top of the App Store got Moss thinking about his next steps. He plans to introduce a subscription model and support for additional widgets, and at some point an Android version.

The creator believes there is potential in Locket that goes beyond his current experience with photo widgets – perhaps even expanding the feature set within it.