The share of paid applications has reached a minimum level, writes AppFigures. 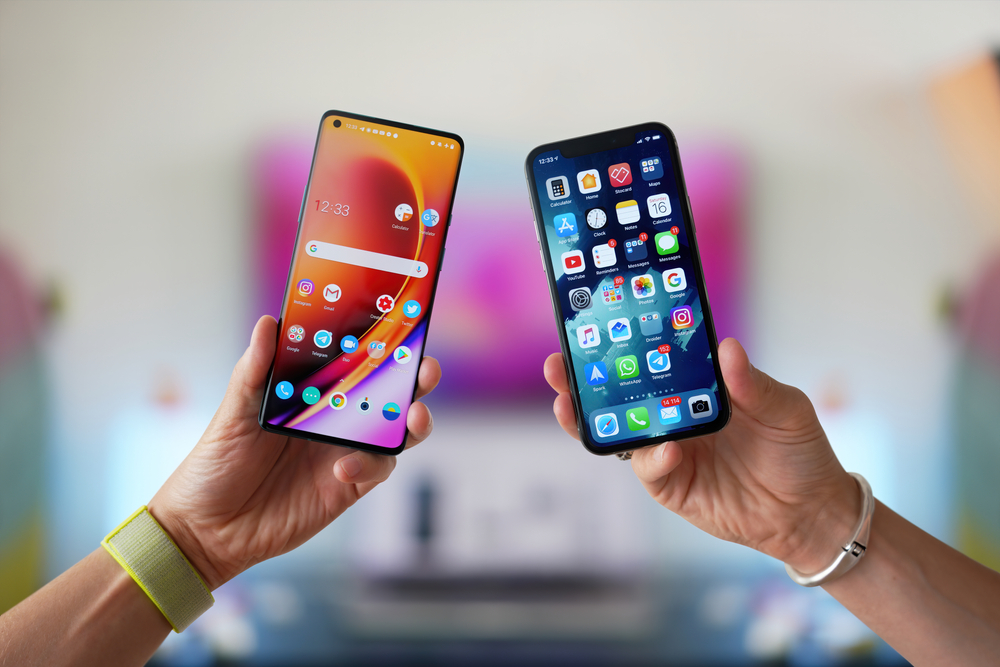 This is the lowest share ever, and all things considered, it is likely to decline even further in the future as companies that still publish them realize they are losing money.

You would expect more, but there are a few things to keep in mind:

When it comes to making money with apps, the word “simple” is no longer appropriate, notes NIXSolutions. Maybe it was a few years ago, but the market is growing and is getting in order, which is really good. If you’re still sticking to the prepaid model, it’s time to stop doing it. This will help you become more competitive and profitable.