Google Play developers will change the method of calculating ratings in the app store. Now estimates will depend on the region and form factor of the devices used, states DEV. 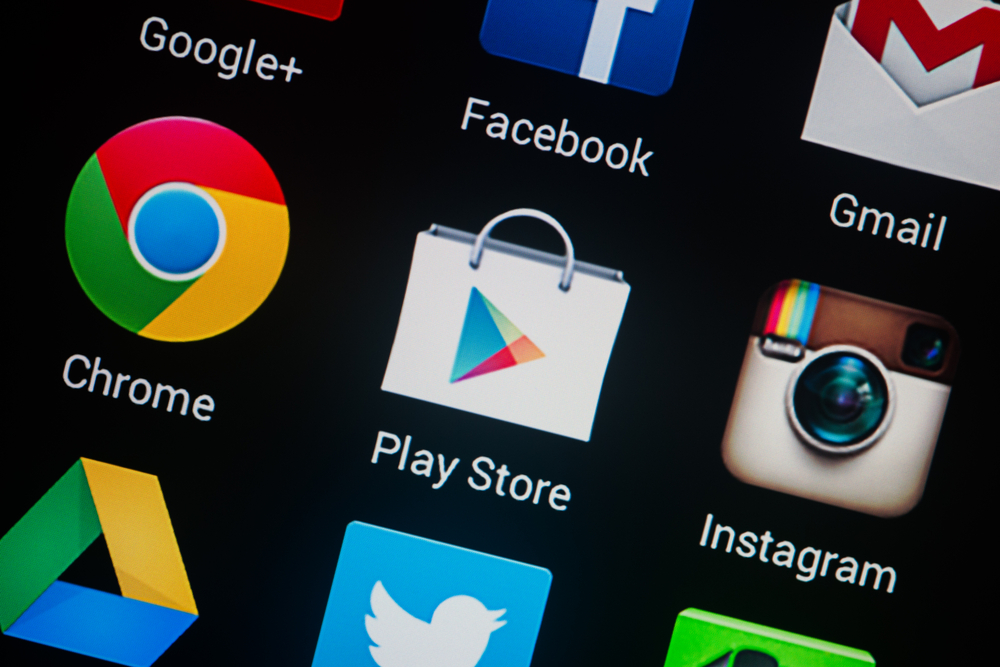 App ratings are now consistent around the world, and Google believes that the current rating model may display irrelevant ratings for some countries where some features may be missing. Instead, the user will see information based on the region in which the account is registered.

Also, app ratings will be divided for different types of devices: tablets, foldable smartphones, Chrome OS, Wear OS or Auto. How this will be implemented has not yet been reported, notes NIXSolutions. It is also unknown whether the information will change depending on the region of residence. The rating adjustment will take effect from November 2021, the rating changes are planned to be carried out in 2022.

“We understand that developers want to be confident in their work and predict any change in ratings in front of the user. Therefore, 10 weeks before the changes are made, we will contact all companies whose services have downloaded more than 5% of users. This will give you time to make changes to your applications,” said representatives of Google.