The Telegram team has released the version of the messenger under the number 9.3. It is already available for download for iOS and Android. 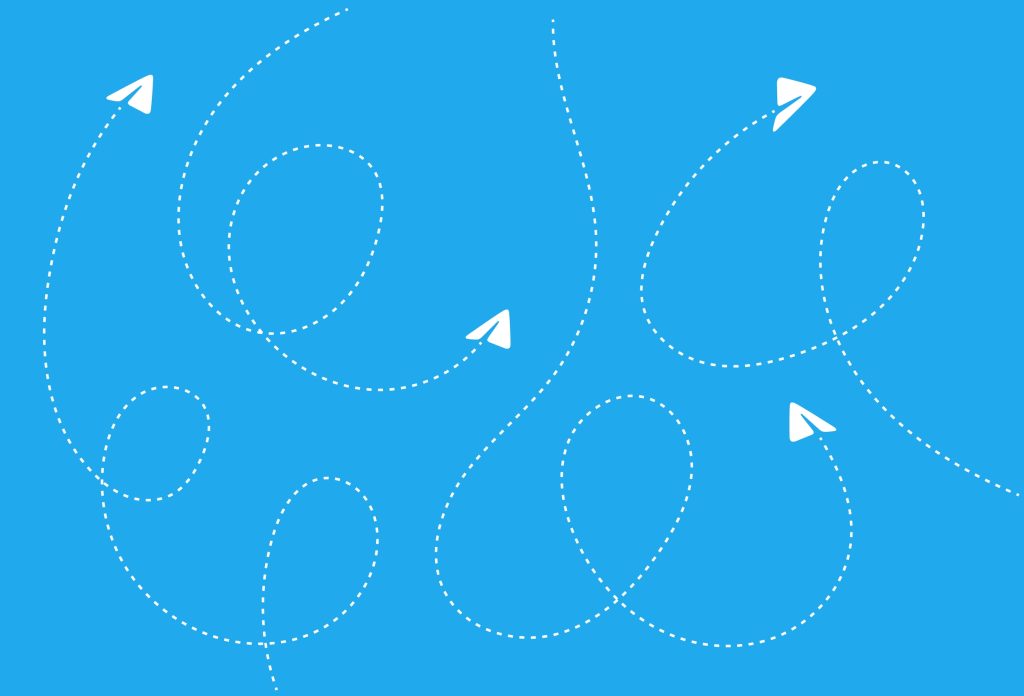 The update turned out to be quite large-scale – the messenger received a number of new convenient features. Here are the most notable ones:

NIXsolutions adds that Telegram 9.3 can be installed in the Apple App Store for iPhone and iPad, as well as in the Google Play Store. Updates for other OSes will come later.