The founder of Telegram, Pavel Durov, said that official advertising messages will appear soon on Telegram channels for the first time and launched an advertising exchange for the messenger. As noted in the rules of the exchange, the minimum budget for an advertising campaign on Telegram is 2 million euros, of which 1 million is a deposit that burns out if the advertiser does not spend 10 million euros within a year. 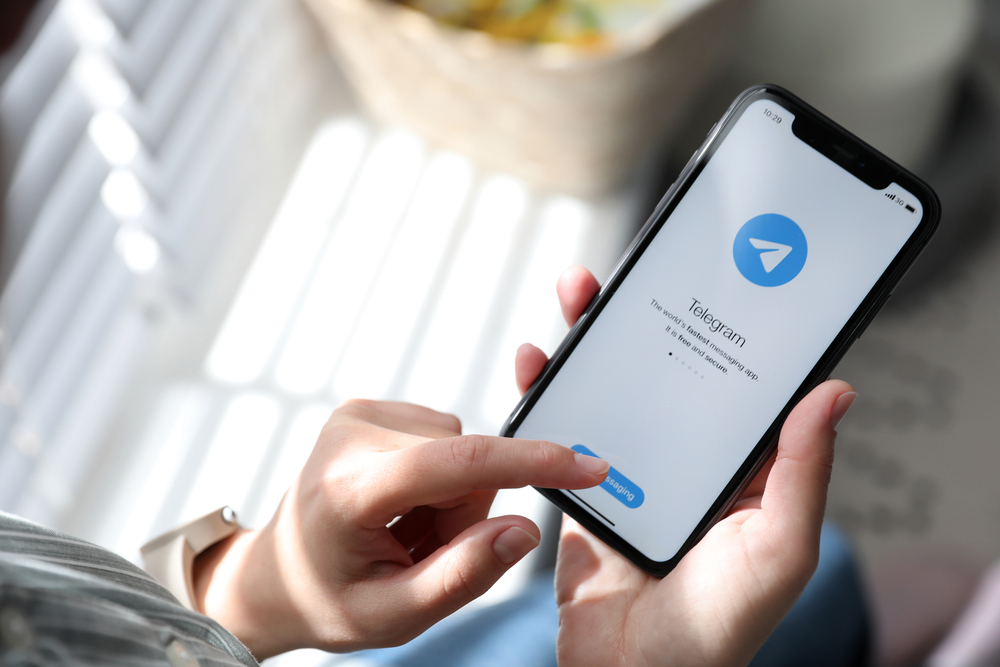 Where and How Telegram Ads Will Be Displayed

Pavel Durov described in his channel the basic principles of advertising in the messenger and noted that “most users will hardly notice this change.”

Telegram will not show promotional messages in your chat list, private conversations or groups. Advertising will only affect large channels (1000+ subscribers) – services where there is already advertising, and the support of which leads to the greatest costs on the part of Telegram.

No personal data will be used to display ads, notes NIXSolutions. User privacy is paramount for Telegram. The content of advertising messages will depend only on the topics of the channels in which they are displayed, and not on the personal data of users.

Official Telegram advertising messages will be unobtrusive, said AIN. They only allow short texts without external links or photos (only links to other Telegram channels or bots are allowed). An advertisement may appear only after viewing all new posts in the channel.

The Minimum Price for 1000 Ad Impressions is 2 Euros, but Account Replenishment is Possible Only from 2 Million Euros

Telegram advertisements appear on large public one-to-many channels with 1000+ subscribers and are limited to 160 characters. The minimum price for 1000 ad impressions is 2 euros. But when trying to create a promotional message, the platform presents additional rules:

In addition to the minimum replenishment of an account of 2 million euros, there are several other unexpected decisions of the Telegram team regarding the advertising exchange. For example, advertising of fast food restaurants or delivery services for such products is completely prohibited on the platform.

In addition, Telegram will not yet share revenue with the owners of channels where ads are placed. True, the platform has such plans, but they will be implemented only after reaching self-sufficiency.

“Advertising messages are currently in test mode. As soon as they are fully launched and allow Telegram to cover its main costs, we will begin to share advertising revenues with the owners of public channels that display sponsored posts,” the exchange rules say.