Telegram became the fastest growing app in terms of downloads among all messengers from 2019 to 2022. This is evidenced by data from the analytical company Sensor Tower. The markets where Telegram is most popular are France, Turkey and Russia. 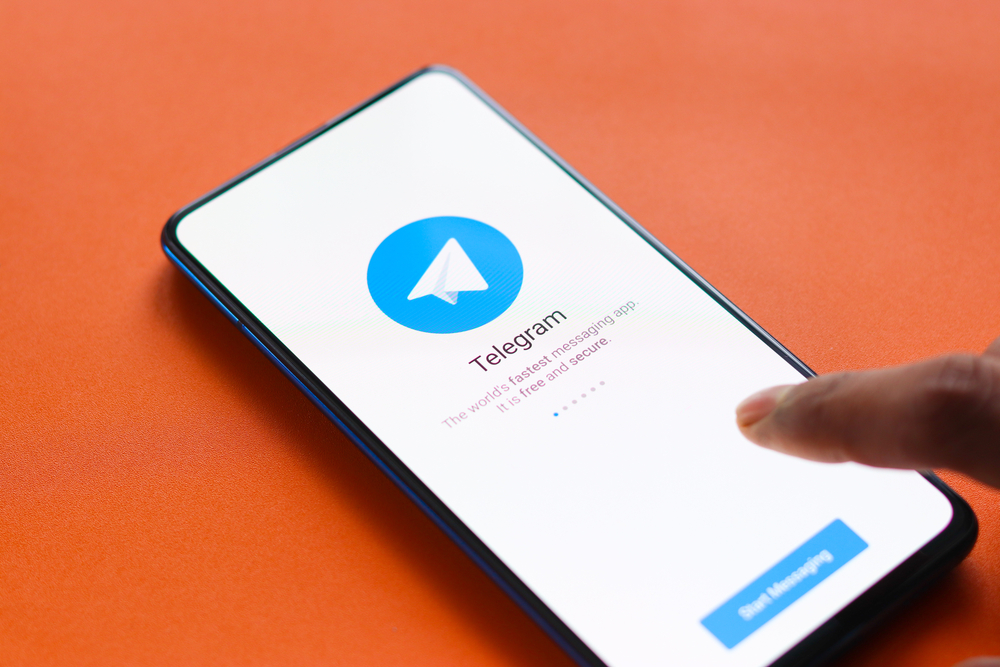 The first three quarters of 2022 have been very busy for Telegram, with the app nearly closing the gap on WhatsApp and launching a Telegram Premium subscription, with total revenue exceeding $3 million between January and November 2022.

During the same period, WhatsApp had 47 million fewer downloads than during the same period in 2019. In 2021, the app’s adoption has slowed significantly: Q2 2021, when a new privacy policy was launched, was one of the worst quarters for WhatsApp since 2014, reports SearchEngines.

Despite the slowdown in adoption, WhatsApp and Messenger continue to be the top messaging apps in terms of monthly active users.

Telegram’s growth has come at the expense of other social media apps, including WhatsApp, notes NIX Solutions. At the same time, Messenger lost 10 p.p. market share for the same period. Other messaging apps have had winners and losers as well, with Discord growing slightly while Viber and Skype have shrunk their market share.

According to Sensor Tower analysts, next year Telegram will take the 2nd place in terms of the number of downloads in Europe, second only to TikTok.