The Telegram messenger became the second most downloaded application in the United States after it was massively installed by supporters of the current President Donald Trump. This is reported by The Daily Telegraph. 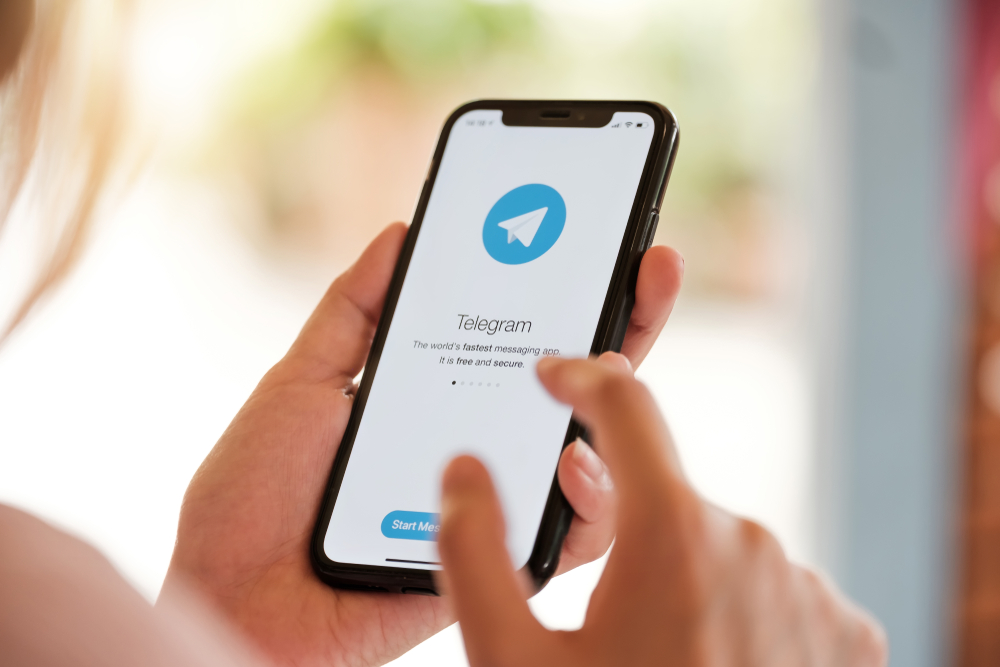 According to the publication, since January 6, 2021, Telegram has been downloaded about 545 thousand times. This is three times more than a week earlier.

It is assumed that the reasons for the growth were the blocking of Donald Trump’s accounts in the United States – on Twitter, Facebook, Instagram, etc., the ban on the social network Parler, where supporters of the current president communicated, as well as the new WhatsApp policy, according to which the messenger will be able to freely exchange user data with Facebook.

The founder of Telegram, Pavel Durov, has not yet commented on this information, notes NIX Solutions. At the same time, the other day he announced a massive outflow of the audience from WhatsApp to Telegram and urged the messenger to respect its users.

According to the latest data, Telegram’s audience is about 500 million users and continues to grow.