Twitter blocked the @wordlinator account – a bot, leaving rude messages with spoilers in the comments on user posts about the results of the game in Wordle for violating the rules of the platform. The spoilers were accurate, which could ruin the game for anyone who accidentally sees comments with them, writes The Verge. 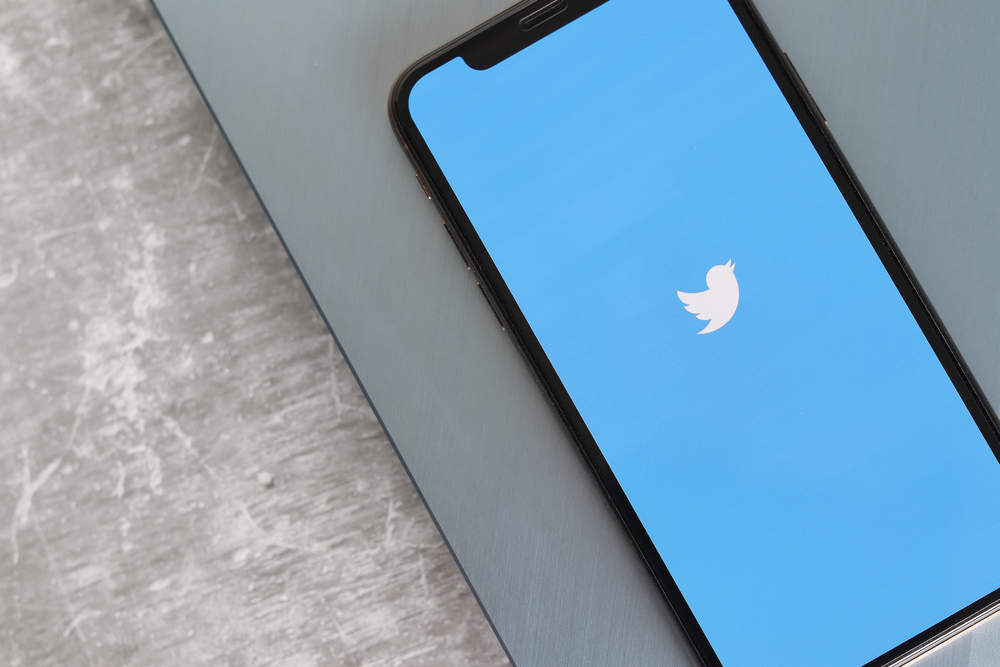 The essence of the Wordle game is that players are offered a puzzle every day: guess the word from six attempts. In recent days, the Wordle game has become very viral, and the number of participants has grown from tens to hundreds of thousands. Back in November 2021, 90 people played it, and two months later the number was more than 300,000, says AIN.

Twitter users began to actively post their results. In the comments under their posts, the @wordlinator bot left messages with a spoiler – the next word, motivating this with the desire to “teach” users who share achievements. In addition, the bot developer showed that the constant dissemination of results clogs the social network grid, notes NIXSolutions.

Twitter did not respond when asked by The Verge what rule @wordlinator broke. The publication suggests that the account violated the requirement to prohibit “sending users spam, harass them, or otherwise send them unsolicited messages.”