More than 2 billion people use WhatsApp every month, sending 100 billion messages and making over 1 billion calls every day, the team of the messenger wrote in the official WhatsApp account today. 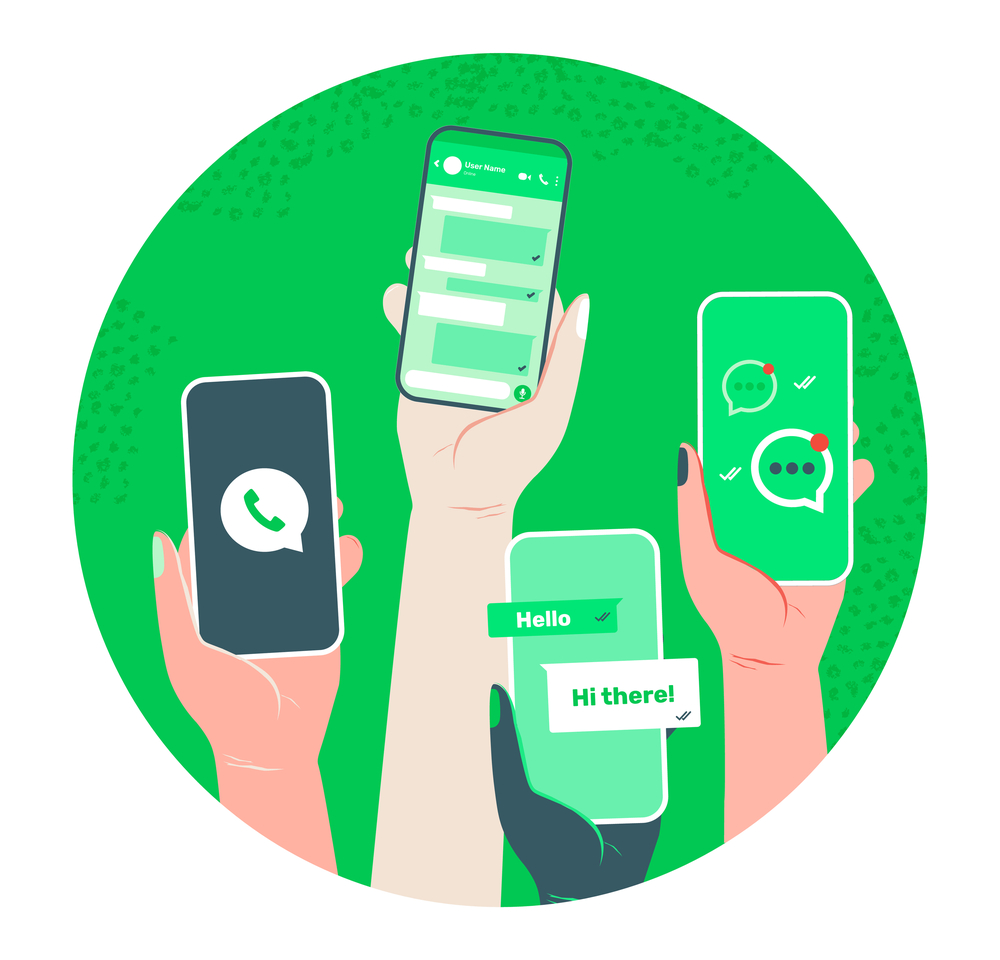 In the message, the company promises users to continue to protect their privacy with end-to-end encryption. Always and forever.

WhatsApp was founded in 2009, and in 2014 it was bought by Facebook for $19 billion. Then the monthly number of active users of the messenger was 600 million. It is almost half of the number of Facebook users at that time (1.3 billion).

NIX Solutions reminds that in January of this year, WhatsApp announced an update to its user agreement. According to the new privacy policy, the service obliges users to share data with Facebook. The agreement was supposed to come into force on February 8, but due to user dissatisfaction and massive churn to other messengers, the WhatsApp team decided to postpone the adoption of the new privacy policy until May 15.

Until that time, WhatsApp will work to curb the churn of users from the messenger. The service began to send users status messages (analogous to stories) explaining the new security policy.