IPhone users can now save encrypted backups of their WhatsApp chats. It was possible to back up chats to iCloud before, but they weren’t encrypted.

Previously, a hack was possible, which, in theory, could give an attacker access to your messages from WhatsApp. Now you can protect your backups of your chats with strong encryption, no matter where they are stored – whether it is in iCloud or Google Drive. 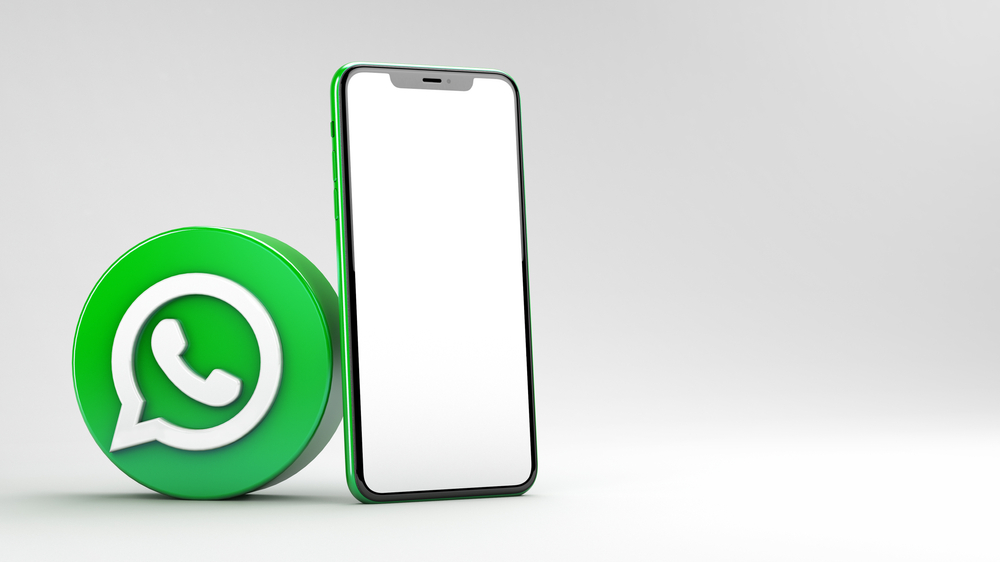 Facebook CEO Mark Zuckerberg announced that users will now be able to generate passwords or 64-digit encryption keys that only they will know.

The messages you send and receive are protected by encryption, but you also want to protect your backup messages in case you lose your device. Starting today, you can encrypt backups of chats stored in Google Drive or iCloud, says IT-Here. This level of backup protection is not available in any other messenger. No one but you will be able to read your messages.

The function is gradually being introduced to users all over the world. It will be available in all countries where WhatsApp works. Because of this, the company may have disagreements with the local governments of the countries, notes NIX Solutions.

For example, Apple’s iCloud Private Site feature will not work in some countries. Among them are China, Belarus, Russia, Colombia, Egypt, Kazakhstan, Saudi Arabia, South Africa, Turkmenistan, Uganda and the Philippines. This is due precisely to the laws of these countries.