WhatsApp is working on a messenger update that will be available for Android and iOS devices. The new version of the application will include several interesting innovations: the ability to transfer chat history, as well as enhanced contact blocking and camera functionality. 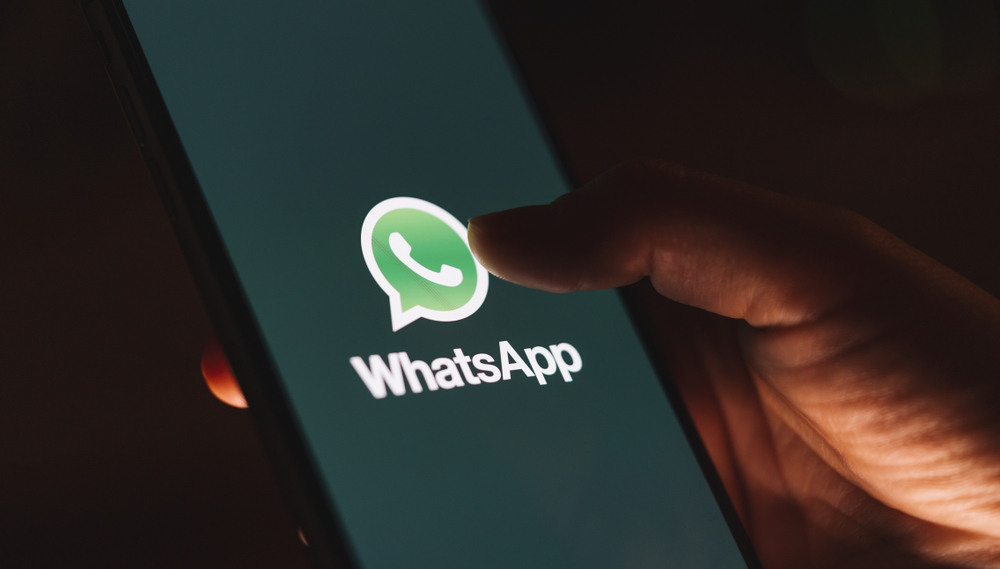 Insider portal WABetainfo announced three upcoming changes. For example, the chat transfer feature will allow users to copy their chat history to a new Android smartphone without the need for Google Drive. This will ensure a high level of confidentiality of personal information.

According to 4PDA, the contact blocking feature will become available in notifications, but will only appear if a message is received from unknown or “untrusted” numbers. This will avoid accidentally blocking the user’s personal contacts.

An equally useful innovation will be an advanced shooting mode that will help you switch between photo and video modes with one touch. Now users have to hold down the shutter button to record video, which is not very convenient for creating long videos.

NIX Solutions notes that the listed functions are under development and will be part of one of the future messenger updates. A release date for the patch has not yet been announced.